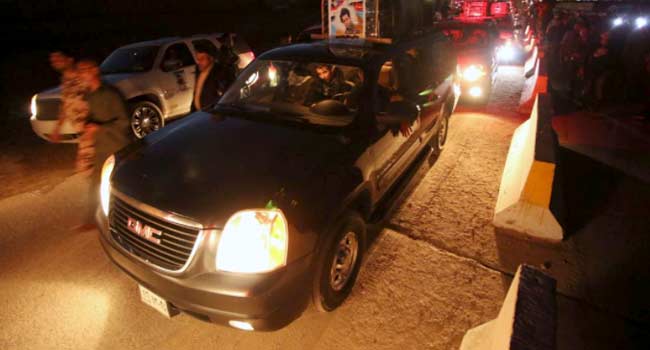 Islamic State militants ambushed a convoy of pro-government militia fighters near the northern Iraqi oil city of Kirkuk late on Sunday, killing at least 27 of them, the government-backed Popular Mobilisation Forces said on Monday.

A security official said Iraqi forces were pursuing the militants, who had disguised themselves in police uniforms to carry out the ambush.

Prime Minister Haider al-Abadi offered condolences to the families of the dead and ordered security forces to bring those responsible to justice, his office said in a statement.

Iraqi forces launched an operation this month to consolidate control of a mountainous area near Kirkuk that is intended to be used as a transit route for Iraqi oil trucks heading for Iran. Two armed groups are active in the area.

Iraq declared victory in December over Islamic State, which had seized control of nearly a third of the country in 2014. However, the group continues to carry out attacks and bombings in Baghdad and other parts of Iraq.

Six Dead In Blasts In Iraqi Capital Amid Deadly Protests