The Chief Executive Officer of Guarantee Trust Bank, Mr Segun Agbaje, has called on brands and business owners to focus more on delivering value to their customers rather than profit making.

According to him, this will not only get them ahead of competitors but will also enable them to remain relevant in the business world.

Mr Agbaje said this on Tuesday while addressing journalists at the 2018 edition of the Social Media Week in Lagos.

The 2018 SMW, themed: ‘Closer’, brings together top influencers, as well as brands and individuals from various industries, who either shared from their wealth of experience or came for the sole purpose of networking.

Delivering a paper on the topic ‘Making Sense of a World in Motion’, the GTB Chief said: “My interpretation of the word ‘closer’ is about customer centricity.” 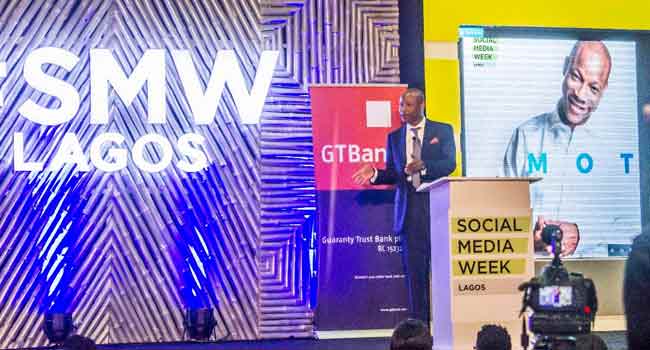 “You can’t feed people with what you think they want, you have to give them what is important. Honestly, for me, I think those values will remain values and in whatever business modules you do, it’s got to be value-centred and value-driven because values are not going to change,” he added.

The Key Is Slow Motion

Responding to questions of whether or not GBT has plans to do more for the education and ICT sectors, Agbaje stressed the need to take one sector at a time.

He, however, noted that despite existing platforms like the GTB Fashion Week and the SME Business Hub, the bank plans to do more but the key is sometimes “slow motion”.

“In this fast moving world where everything seems to be going at speeds that nobody understands, you can develop the ability to see it in slow motion,” the GTB boss said.

“If you get to the point where you can see this world in slow motion, even though it’s moving very quickly, you would have built a competitive advantage that will allow you to beat your competitors,” he added. 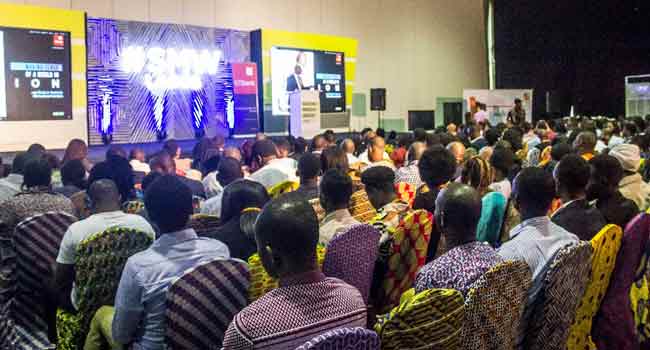