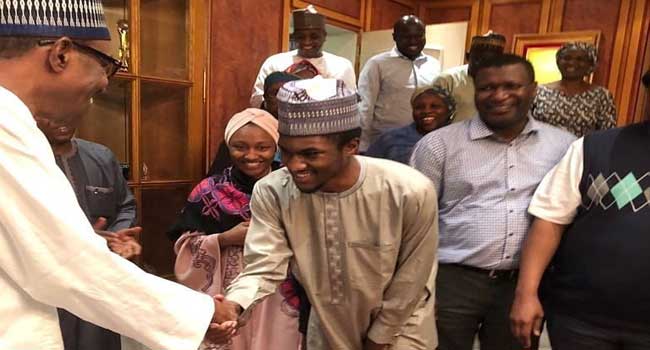 The wife of the President, Mrs Aisha Buhari, has confirmed the return of her son, Yusuf, from a medical trip abroad, more than two months after he got injured in a bike accident.

Yusuf had broken his limb and sustained an injury to the head in the crash which happened in Gwarimpa, Abuja.

After the crash, he underwent surgery at a hospital in the nation’s capital and remained there until January 12 before being discharged and flown abroad for further attention.

The wife of the President who confirmed his return on Twitter said he was received at the airport by the Minister of State for Health and the Minister for Interior Abdulrahman Dambazzau, and Governor Yaya Bello of Kogi State as well as members of the family and others.

“We thank God for the return of our son Yusuf today after his medical trip. On land at the airport he was received by the Minister of Health (State) Dr. Osagie, while at the Villa he was welcomed by family members, Wife of the Vice President, the Interior minister, Governor Yahaya Bello and associates,” she tweeted.

“On behalf of the family, I wish to express our appreciation for the goodwill & prayers since the unfortunate accident. May God Almighty bless all and continue to guide us all aright.”

She also shared an image of President Mohammadu Buhari and Yusuf as well as an image that shows the Interior Minister praying for her son. 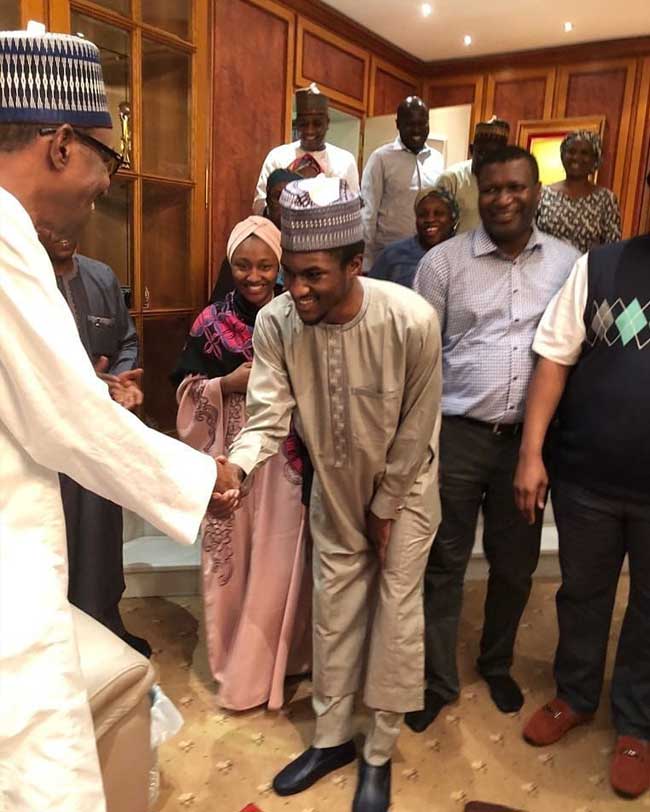 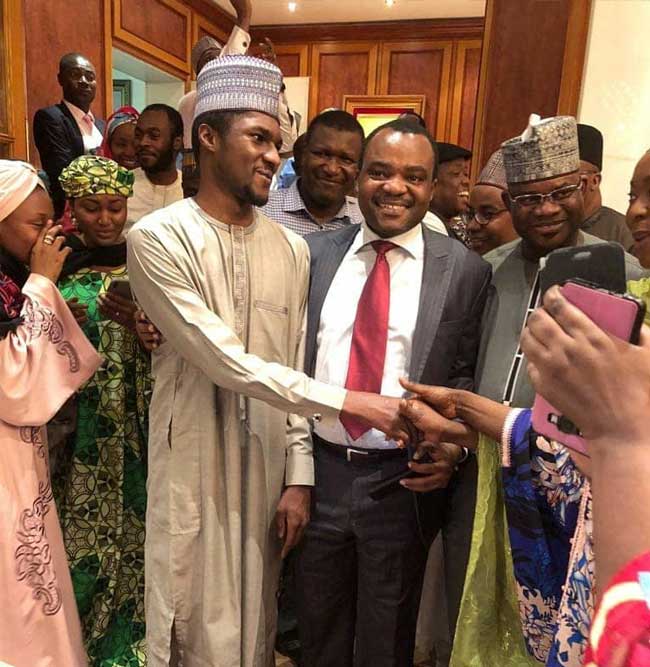 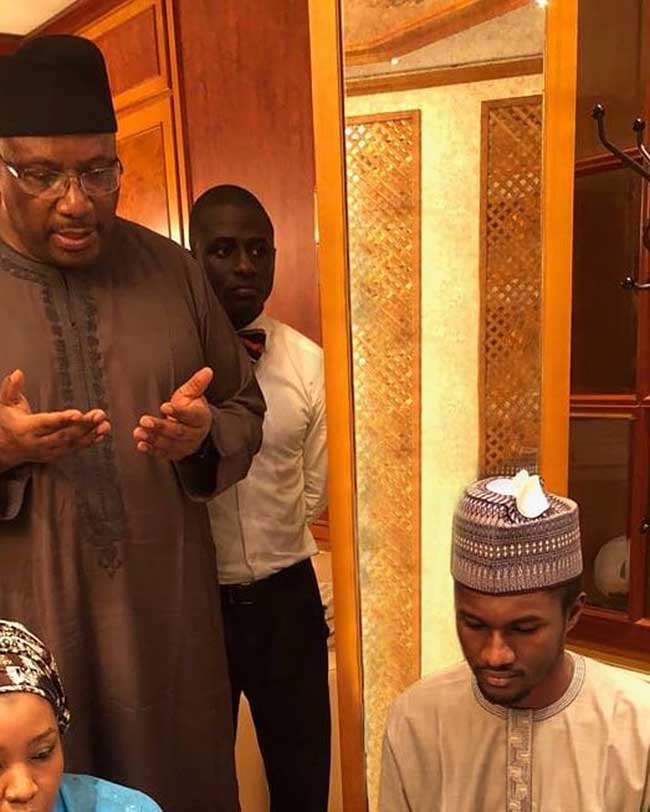 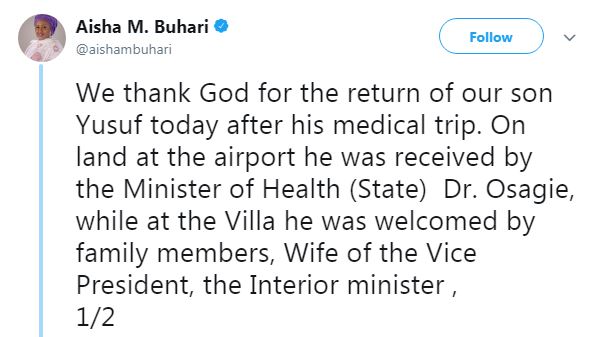 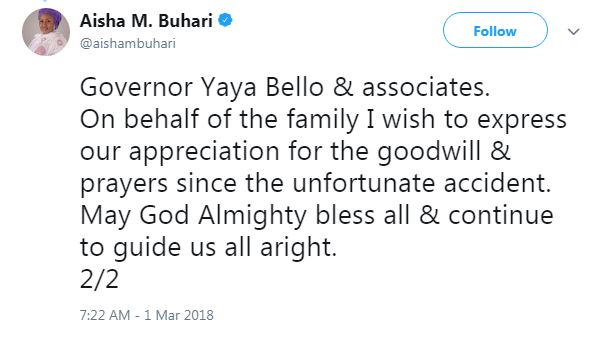 Insurgency: It Is My Responsibility To Tell Buhari The Truth – Zulum

Aisha Buhari Is A Worthy Partner To Our Government – Osinbajo