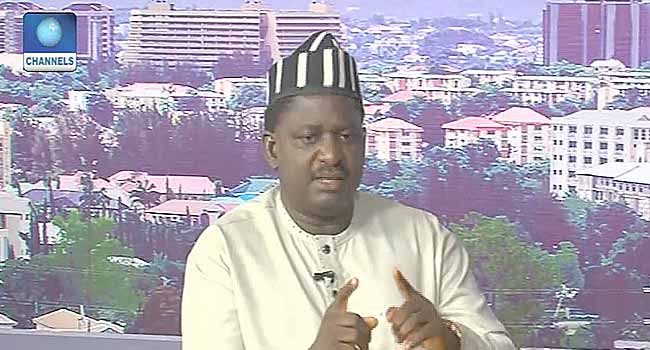 The Special Adviser to the President on Media and Publicity, Mr Femi Adesina, on Tuesday said President Muhammadu Buhari is a leader who gives no room for incompetence.

Adesina, as a guest on Channels Television’s Programme, Sunrise Daily on Tuesday, said contrary to some reports that the President was slow to action, seeks justice diligently and doesn’t allow innocent people be sacrificed unjustly.

“If you know the President, you will know that he is a man that is loyal to those who are loyal to him.

The Presidential aide also confirmed that the action of the Inspector General of Police, Ibrahim Idris on the order given him by the President to relocate to Benue State came as ‘news.’

President Buhari during his condolence visit to Benue State on Monday said he is surprised to hear that the IGP allegedly relocated to Nasarawa State after he was ordered to relocate to Benue State to prevent the herdsmen-farmers crisis in the state from escalating.

“The allegation came up at the meeting yesterday (Monday) that he stayed only one day in Benue and moved to Nasarawa. It was news to the President, what follows, we have to just wait (for the police to react),” Adesina said.

He explained further that the President as the Commander-in-Chief can relate with anybody he wants directly but the report that the IGP spent a day in Benue is in the ‘realm of allegations.

Reacting to questions on if the President does not monitor daily events in the country, Adesina said Buhari receives media highlights daily and also read the newspapers ‘religiously.’