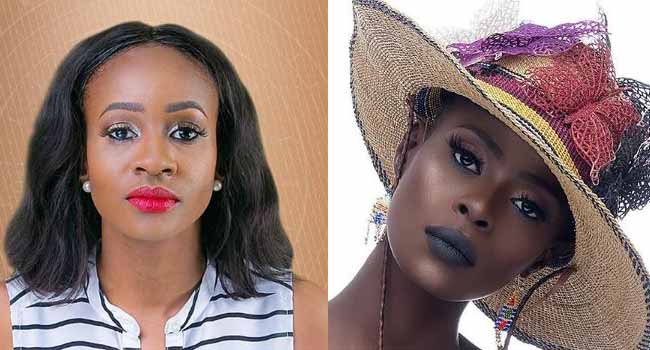 Evicted Big Brother Naija housemate, Anto and Khloe who was disqualified earlier in the game, are back in the ‘Double Wahala’ show and the new twist has many Nigerians talking.

Show host, Ebuka Obi-Uchendu had announced last week that as part of surprises planned by the organisers, viewers would be allowed to vote two of their favourite evicted housemates back into the house to continue the contest for the N45million grand prize.

Housemates, however, remained unaware of the development until Monday morning.

With Anto and Khloe topping the votes, they were invited back to the game during Sunday’s ‘supposed’ eviction show although ‘Biggie’ had a plan to sneak them in at 3:00 am today (Monday).

Also, as part of the surprises, Biggie announced on Sunday that all their offences (strikes) had been nullified including the supposed evictions for Sunday and consequently, reset the game.

He also offered an undisclosed sum of money for anyone who wished to terminate their game but no one took the offer.

It was, however, a mix of emotions when the housemates woke up to see their former mates back in the game.

Nigerians have also taken to social media to react to the choice of housemates with some giving the organisers a nod, some criticizing the move and others sharing hilarious comments.