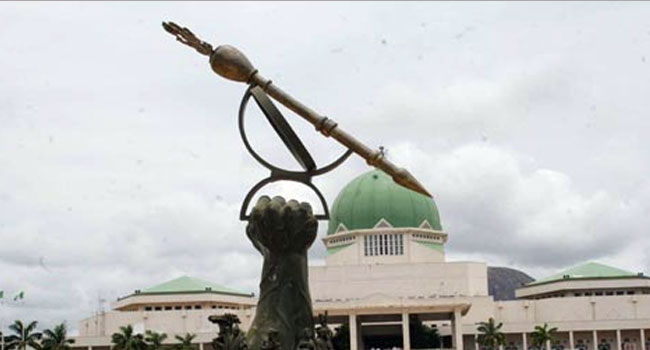 The National Assembly has passed the Petroleum Industry Governance Bill PIGB which seeks to provide for the governance and institutional framework for the petroleum industry.

It imposes a five percent fuel levy on fuel sold across the country to be used to finance the Petroleum Equalisation Fund.

After several failed attempts to pass a law to regulate the country’s petroleum industry, the Senate had in May 2017 passed the PIGB.

However, it wasn’t until January 2018, that the House of Representatives passed the bill, paving way for the passage of the harmonised version on Wednesday.

In January, after the House of Representatives passed the bill, an excited Senate President Bukola Saraki had hailed the move as one that represents a historic milestone for the country.

“The PIGB will also promote openness and transparency in the industry — by clarifying the rules, processes, and procedures that govern the oil and gas sector,” he had said in a video post on Facebook.

“This should eliminate, or at worse, reduce corruption significantly and make the sector more efficient and more productive.”

He added, “Nigerians should know that the PIGB, once it becomes law, will help alleviate those issues that lead to scarcity, such as the limited supply of Premium Motor Spirit (PMS); the poor import planning schedule that leads to fuel importation constraints; the corruption, diversion and smuggling — that leads to artificial scarcity; and the absence of deregulation in the sector.”