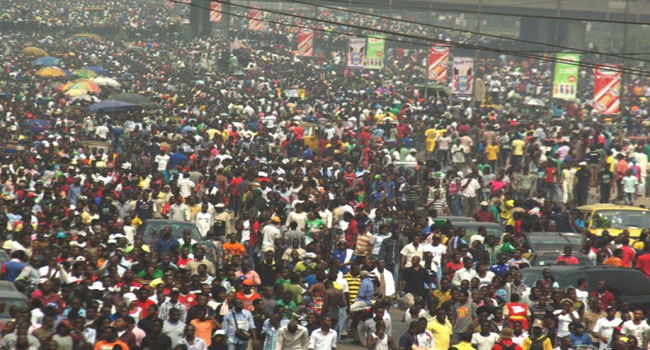 Several reactions have trailed the Lagos State Government’s declaration of Thursday as a public holiday ahead of President Muhammadu Buhari’s visit to the state.

The Commissioner for Information and Strategy, Kehinde Bamigbetan, had announced on Tuesday that declaring Thursday a work-free day was to enable residents to come out and welcome the President when he arrives.

Also in line with the visit which will take place between March 29 and 30, the government said movement will be restricted to certain areas but alternative routes will be provided.

The President is expected to commission the new Ikeja Bus Terminal, attend a colloquium in honour of the national leader of All Progressives Congress (APC), Bola Tinubu, and also embark on a tour of the Eko Atlantic City, among others.

Many Nigerians, however, appear to be displeased with the development and some have taken to social media to vent.

Also, the Federal Government has declared Friday, March 30 and Monday, April 2, 2018, as Public holidays to mark the Good Friday and Easter Monday.

There Will Be Trouble For Nigeria, Others If Chad Insecurity Escalates, Says Magashi