The Nasarawa State Governor, Tanko Al-Makura has described the ongoing election holding in 13 Local Government Area as orderly and peaceful.

The governor stated this to journalists after casting his vote at the Lungun Wambai polling unit in Lafia, the state capital.

This is the second local government elections in the Governor Tanko Al-Makura’s administration.

The election has 22 political parties participating. 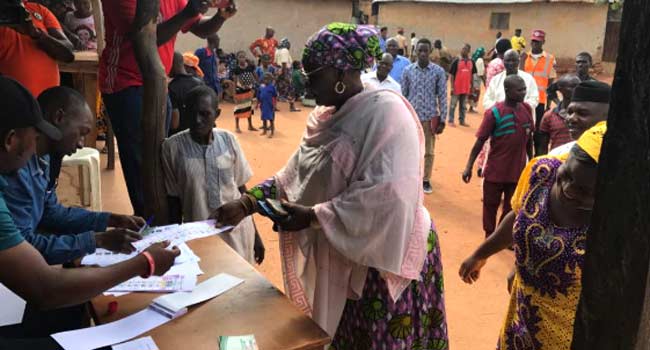 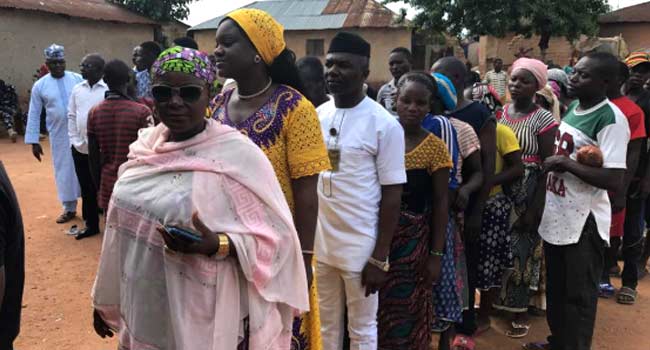 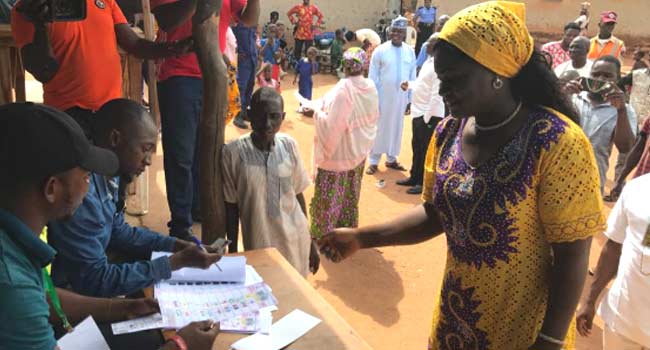