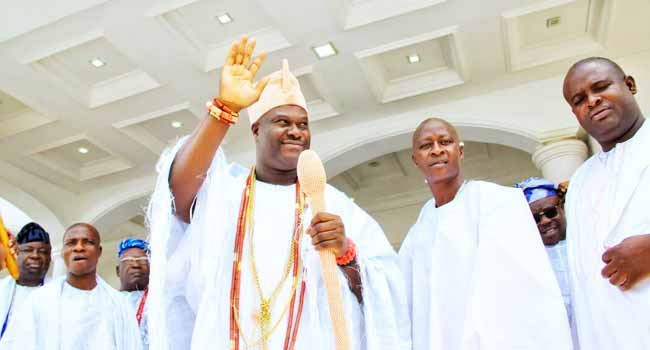 The Ooni of Ife, Oba Adeyeye Ogunwusi, Ojaja 11 on Monday cautioned that the Federal Government should control the birth rate in the country or be prepared to face the consequences occasioned by overpopulation.

The Traditional Ruler said it is unfortunate that at the rate Nigerians give birth without adequate enlightenment about birth control, the population of children alone in the next few years will hit 80 per cent of the nation’s entire population.

A development which he believes may spell disaster for the nation.

Ooni Ogunwusi said this at the Ile Odua when he played host to children from over 80 public and private schools from across Ile-Ife town in Osun state in commemoration of the Children’s Day. 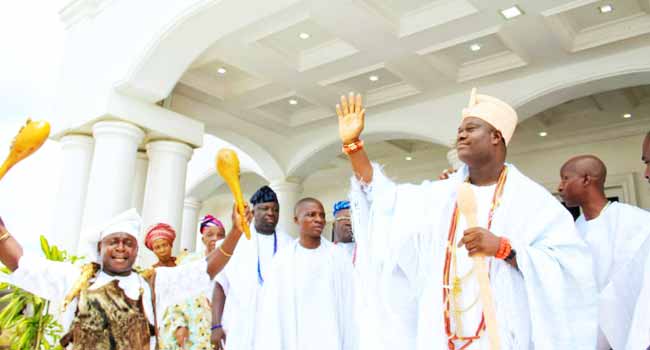 Ooni Ogunwusi said, “I thank God for keeping our children intact in all they have been doing, the truth be told, as a nation we are not mindful of these children enough especially as regards their future, we should be celebrating them every day, not only on a day set aside for them. “he said.

“if you look at the demography of today, 60 per cent of the entire population today is below the age of 30. They are growing very fast, nobody is giving them any sense of belonging or instilling hope in them. Nobody is selling the products Nigeria to them, the only time they sell Nigeria to them is when they are in school. 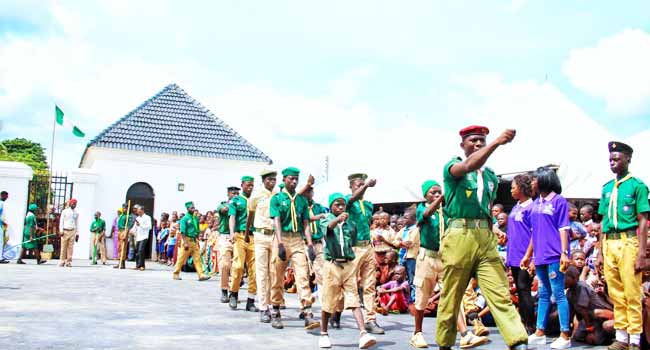 “We need to be very serious in this country. Over 120 million Nigerians are less than 30 years old – that is saying something to us in this country, it’s about time for our leaders to get serious.

“Nobody is talking about birth control in Nigeria and that is a huge keg of gunpowder which we are all sitting on”.

Speaking further, he said as a viable solution, the Federal Government should create a special budget for manpower developments because according to him there are deeper problems in the nation beyond just claiming to spend money on infrastructure. 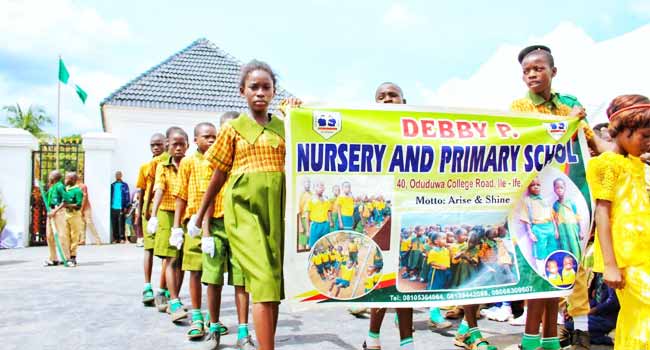 “Every weekend, weddings are being celebrated and nobody is celebrating these children, the rate at which we are having these young children is very alarming. My point is, its about time we let them know the country belongs to them. Let them feel the impulse of what Nigeria is all about.”

“It’s about time to create a special budget for manpower developments in this country, we are just talking about spending money on infrastructure and feeding ourselves, we have a deeper problem and that is who is selling the product Nigeria to these children. 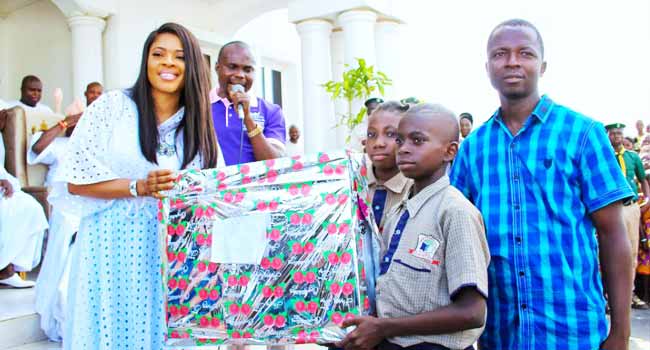 “Our leaders should know that we are heading towards a major crisis in this nation if we do not create a special budget for these children. The rate at which we are producing children in this nation is alarming, very soon they will exceed 60 per cent and become 80percent that is under 30years population and that is about 160 million for children Alone and who is taking care of them and seeing to their wellbeing?

“It’s about time government does something so these children will not fight back “The Ooni stressed. 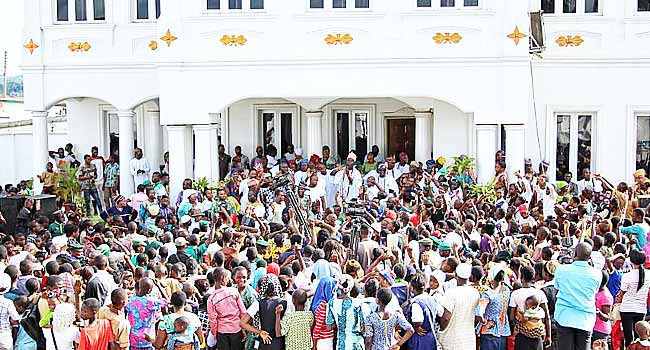 Owo Attack: Buhari, Govs Must Live Up To Oaths Of Securing Nigerians – Ooni