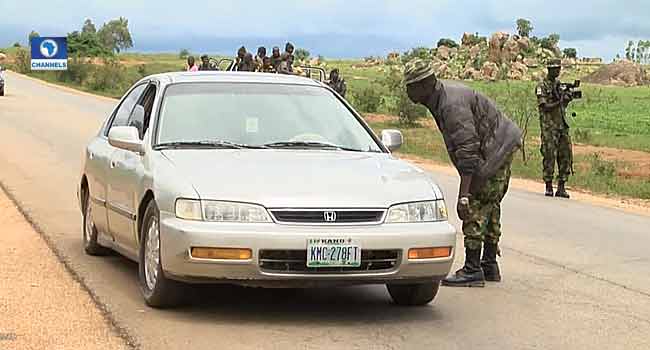 The Petroleum and Natural Gas Senior Staff Association of Nigeria (PENGASSAN) has asked security agencies to improve their efforts and strategies in bringing an end to violence and wanton killings across the country.

PENGASSAN’s National Public Relations Officer, Comrade Fortune Obi, said this in a statement on Thursday, in reaction to the latest attack on communities in Jos, Plateau State, which left at least 100 persons killed.

“PENGASSAN notes that the Security Agencies, especially the police seem helpless in the face of the mindless and unprovocative killing of innocent Nigerians.

“The Security Agencies should improve their relationship with the communities to enable them to get necessary information before any attacks”, it said.

Furthermore, the group condemned the killings, especially as the cattle breeders association, Meyatti Allah had allegedly said the killing was a reprisal following the rustling of several cows.

“We equally frown at the statement by a spokesman Meyatti Allah that the killings were in response to rustling of about 100 cattle in the area.

“This is not an excuse for lawlessness in a country that has government and security apparatus to handle issues,” the company said.

While commiserating with families of the victims, the people and Government of Plateau State, PENGASSAN, however, called on the government and security agencies to take immediate action.

It said beyond condemning the killings, the government ought to deploy a special squad of military and other forces permanently to troubled prone areas to bring a permanent stop to it.

“Besides, we implore the Government to deploy a special squad of military and other forces permanently to trouble-prone areas of Benue, Taraba and Plateau states. The Federal Government should rise above just condemning such killings and courageously do all it takes to protect the lives and properties of citizens which is the whole essence of governance”.