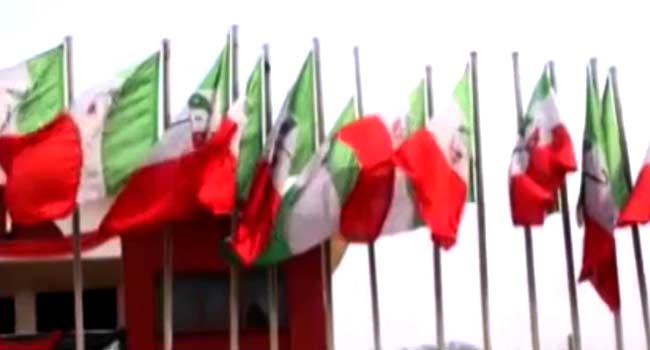 One of the People’s Democratic Party (PDP) governorship aspirants in Osun State who contested in the just-concluded primary, Akin Ogunbiyi, has rejected the results of the election.

Ogunbiyi told journalists on Sunday that the votes attributed to him at the poll were much lower than the votes he actually garnered. He vowed to seek immediate redress.

The presiding officer of the election, Governor Dickson Seriake of Bayelsa State, while announcing the results on Saturday, declared that Ogunbiyi polled 1, 562 votes and lost to Senator Ademola Adeleke who polled 1,569 votes.

Ogunbiyi, rejecting the verdict said the outcome of the primary election has been a subject of concern to a majority of party members. According to him, the members are disappointed, disillusioned and confused by the conduct of the exercise and the results declared.

“Some of the major issues which compromised the integrity of the exercise and made the results clearly unacceptable include the non-adherence to the provisions of the Electoral Guidelines and manipulation of the accreditation, voting, sorting and counting of the votes cast by delegates at the primaries.

“Consequent upon these infractions, therefore, the votes attributed to me at the end of the voting exercise were much lower than what I actually scored as valid votes. I have therefore resolved to use the internal mechanism of the party to seek an immediate redress of this injustice which is contrary to the spirit of transparency and justice being propagated by the new leadership of our party led by the National Chairman, Uche Secondus,” Ogunbiyi said.

He also appreciated co-aspirants who stepped down their individual ambitions to support him in clinching the PDP ticket and also extolled all delegates from the 332 wards in Osun state who participated in the election.

APC Crisis: My Lawyers Will Advise Me On Next Line Of Action – Oshiomhole