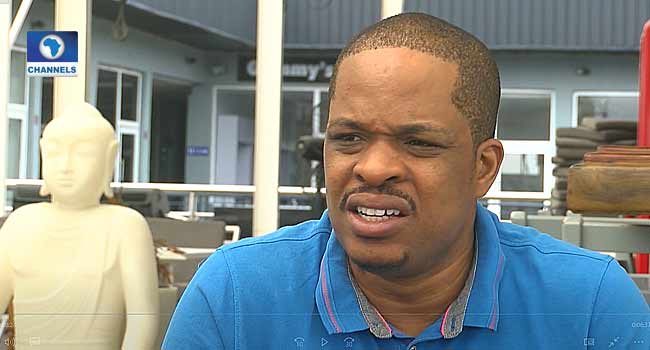 Founder of Industry Night, Matthew Ohio, has advised artistes to release meaningful music which he says will keep them relevant in the industry.

In a recent interview with Channels Television, he explained that while a lot of musicians go with the trend, those who are more intentional about their music tend to outshine the others.

“There are artistes who released songs 10 years ago and their songs still get played.

“You need to be able to release ever-green music. A lot of musicians go with the trends,” he said.

“Going with the trend sometimes pays off but doesn’t ensure longevity, but when you come out with organic material, that kind of keeps you relevant,” he added.

A graduate of Mass-Communication from the Olabisi Onabanjo University, Ohio noted that though he had always been a music enthusiast, he never considered being a musician because according to him, “that space is saturated”.

Rather, he preferred to explore other opportunities within the industry, which he believes one can earn much more money from – hence the emergence of the talent exhibition platform.

Now in its 10th year, Industry Night has seen many artistes rise from their humble beginnings into stardom.

“Industry Night has always been something belonging to the industry from the beginning, it’s an artiste showcase platform, it is a free show.

“Most of the artistes who are popular currently, came through us while they were struggling, and they give back to us by coming back to the platform,” Ohio said.
Furthermore, he explained that for any artiste to succeed in other states, they must first have a good fan base in Lagos.

He, however, emphasized the need for more artistes in other states to be brought to the limelight.

“The Truth about it is that it is the commercial capital of Nigeria. There are other vibrant towns too and they all have their own little industries coming up there.

“What we want to do is to have more regular industry nights there because currently they are more in need of the platform, than people in Lagos.