Sokoto State Governor Aminu Tambuwal has defected from the All Progressives Congress (APC) to the Peoples Democratic Party (PDP).

The governor announced his defection on Wednesday at the Government House, Sokoto, North-West Nigeria.

READ ALSO: Why I Defected From APC To PDP – Saraki’s Full Statement

He made the announcement amid hundreds of supporters who stormed the Government House to declare their support for him. 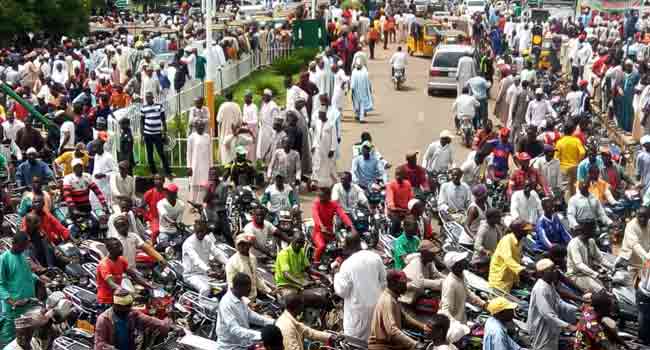 Governor Tambuwal explained on his Twitter handle that he took the decision after a wide consultation with the people of the state who assured him of their support for his next political move.

I have consulted widely especially with the people of sokoto and they have confidently assured me of my next political move. I hereby defect officially to the @OfficialPDPNig

Power to the People pic.twitter.com/YHJakrXXex 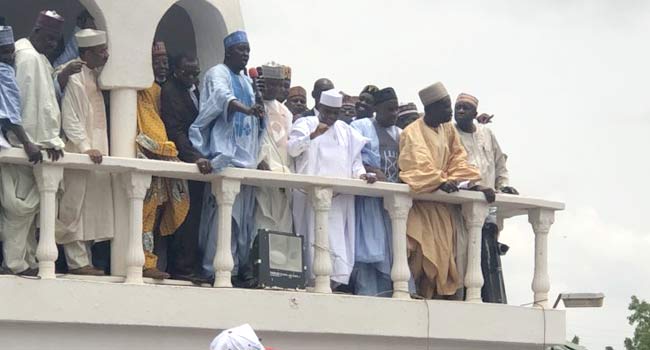 The announcement comes after weeks of speculation that the governor was planning to leave the ruling party and one day after he called on Nigerians to reject what he described as “prison-yard democracy”.

Tambuwal, a former Speaker of the House of Representatives, is the third APC governor to exit the party after his Benue and Kwara state counterparts, Samuel Ortom and Abdulfatah Ahmed joined the PDP.

On July 25, Governor Ortom announced his exit from the APC on the day he was due to meet with the leadership of the ruling party in Abuja over the crisis in the Benue chapter of the party.

He consequently joined the PDP after some youths blocked the entrance of the Government House in Makurdi, preventing the governor from attending the APC reconciliatory meeting.

One week later, Governor Ahmed announced his defection to the opposition party via his official Twitter handle.

He said his decision to dump the APC followed consultations with major stakeholders in the state.

2023 Presidency: Tinubu Has All It Takes To Lead This Country – Lagos APC