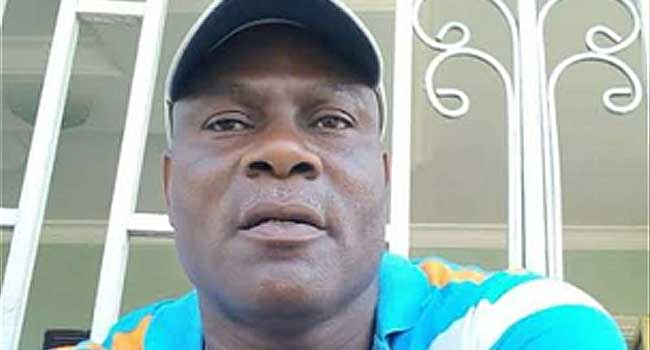 Ekiti State Government has condemned the murder of Mr Bunmi Ojo, a chieftain of the All Progressives Congress (APC), urging the police and other security agencies to bring those behind the murder to justice.

The state government, in a statement signed on Saturday by the Special Assistant to the governor on Public Communications and New Media, Lere Olayinka, called on security agents to be proactive and not allow the murder of the APC chieftain go unresolved.

“The manner in which Bunmi Ojo, a commissioner in the Federal Character Commission and strong ally of Chief Segun Oni was killed is a demonstration of the extent some devilish people can go to settle scores with their fellow men.

“The security agencies must not add this gruesome murder to the diary of unresolved murders in Nigeria,” the statement read in part.

The State Government also assured that all necessary assistance will be provided for the security agencies, to aide thorough investigation of the murder, and arrest of the perpetrators.

The State government also called for vigilance among Ekiti State residents and condoled with the families, friends and political associates of the deceased, praying that God will console and uphold his wife and children.

Ojo, a former Personal Assistant to ex-governor Segun Oni, was shot dead on Friday evening around a football viewing centre in Ado-Ekiti, the state capital.