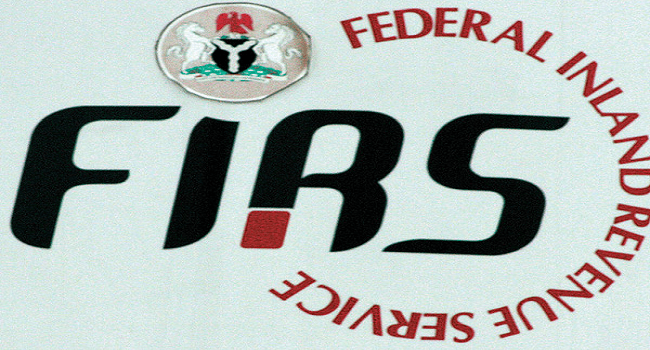 The Jigawa State Governor, Badaru Abubakar, disclosed this to journalists on Thursday after the National Economic Council (NEC) meeting in Abuja.

Governor Abubakar said that the council was confident that the states owing will remit to the FIRS.

He said “We had a briefing from the chairman of the FIRS and it dwelt on two aspects of tax issues; one is on the value-added tax(VAT) that is being collected by states.

“He informed the states what their positions are and the outstanding due to the states of about N41 billion”.

Governor Abubakar noted that there was an improvement in tax remission from states in comparison with that of last year.

“So far, from January to date, about N40 billion was remitted from the states, which has a significant increase compared to the what happened last year”, he said.

The Jigawa governor further stated that an audit was going on in many states on how to reconcile figures between what the states had and what the FIRS had.

FIRS, NIPOST Tackle Each Other Over Stamp Duties Collection