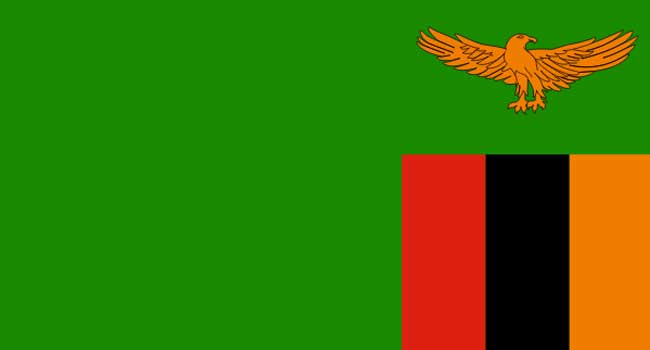 Zambia will tax phone calls made over the internet to protect traditional telecoms companies, the government said Monday, a move activists warned would stifle freedom of expression.

The increased popularity of internet telephony services like Skype, WhatsApp and Viber “threatens the telecommunications industry and jobs in companies such as (operators) Zamtel, Airtel, and MTN,” government spokeswoman Dora Siliya said in a statement.

The policy, which has yet to become law, follows Uganda’s recent decision to impose a $0.05 daily levy on social media sites including Facebook and Twitter which was met with protests by opponents.

Siliya said that the fee would be collected by mobile phone operators and internet providers.

While WhatsApp and similar apps offer end-to-end encryption of calls, mobile phone carriers and internet providers can tell from the volume of data that a voice or video call is being made, even if they can’t listen in to the conversation.

The Internet has become important for civil society in Zambia, and activists worry the tax will curtail freedom of expression.

“This tariff does not promote digital inclusion, internet neutrality, and affordability. It is an assault on innovation and entrepreneurship,” he added.

Zambian President Edgar Lungu has been accused of growing authoritarianism as several opposition figures and government critics have faced prosecution in what rights groups characterised as politically-motivated cases.

But communication minister Brian Mushimba said that the levy on internet calls was purely economic.

“We don’t believe in stifling the media, we believe in freedom of expression and this decision is purely an economic decision because we have lost income and so we are saying if Skype, WhatsApp are making money, how about us?”

“These people want to continue curtailing our freedoms… we all know they are broke but we ask them to allow us to express ourselves without any charge. Let them leave our freedom,” Changala told AFP.