The Federal Operations Unit (Zone C) of the Nigeria Customs Service has intercepted a truck carrying bales of military uniforms in Owerri, the Imo State capital.

The controller FOU, Kayode Olusemire, told journalists that the uniforms were concealed in a truck loaded with household ware around the Onitsha Head Bridge in, Anambra state.

According to him, cartons containing cough syrups with codeine, diazepam, tramadol injection and tablets recently banned by the Federal Government were also confiscated.

Olusemire explained that the seizure was made possible following intelligence reports and the two suspects arrested in connection with the truck are already helping the agency with valid information.

The customs boss also warned smugglers and those trading on contraband goods to desist from such activities as the NCS under the leadership of Colonel Hammed Alli is determined to rid the nation of contraband and illegally imported goods. 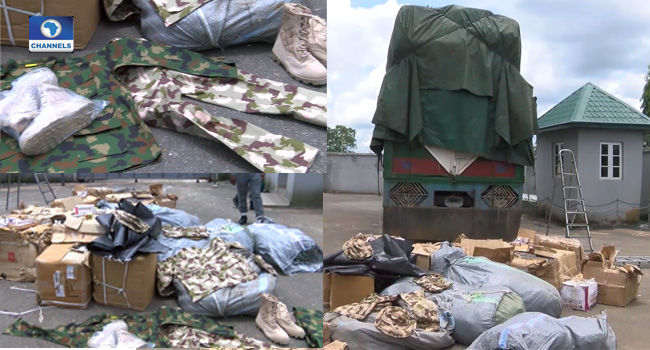 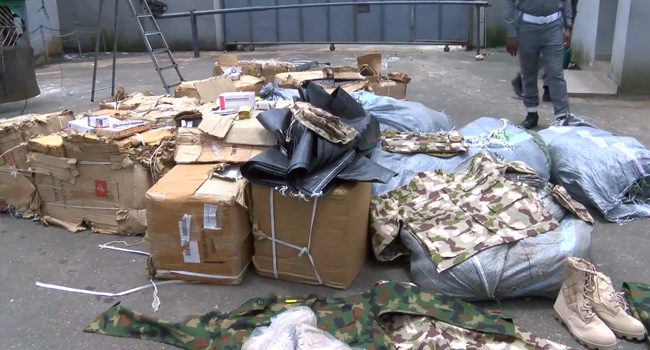 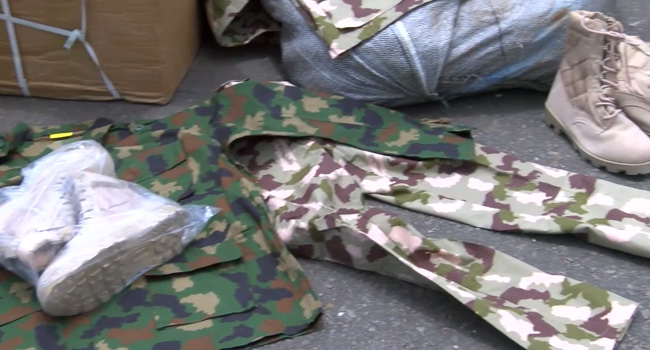 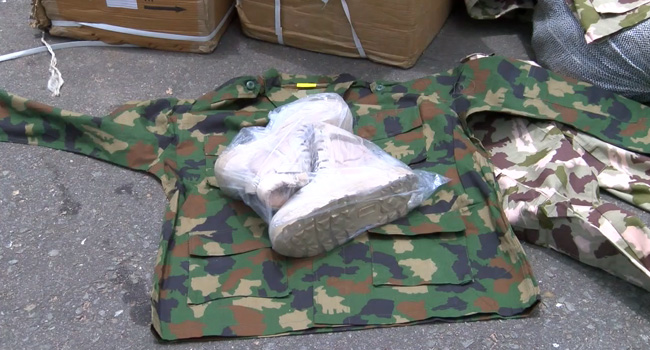 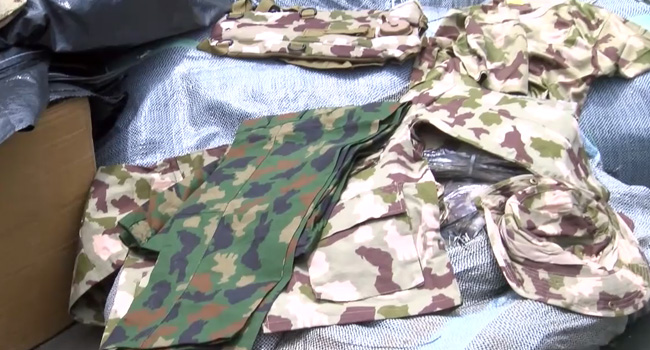 Customs Intercept Items, Vehicles Worth Over N77m In Katsina