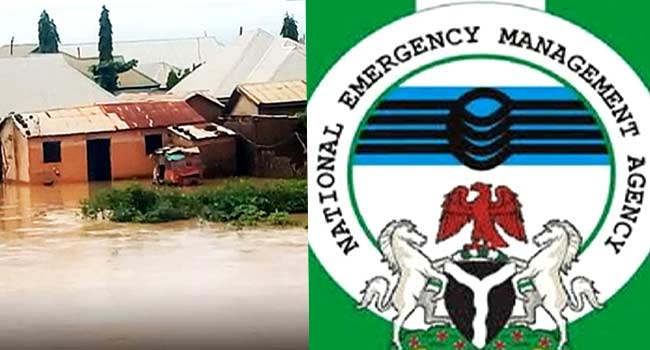 The Director-General of the National Emergency Management Agency, Mustapha Maihaja, has inaugurated five Emergency Operation Centres (EOC) to facilitate prompt search and rescue operations as well as humanitarian support in the 12 states worst affected by flooding.

NEMA’s head of Media and Publicity, Sani Datti, disclosed this in a statement on Sunday.

The Emergency Response Centres will be responsible for planning, organising, directing and supervising deployment of resources with the affected state governments and local authorities and communities. The primary objective is to localize the responses and expedite intervention to save lives and facilitate quick recovery.

At the command centre in Abuja, the NEMA DG and other chief executives will be responsible for the formulating of policy and operational guidelines for the conduct of emergency operation in all the worst affected states.

The centres operations are to commence immediately while expecting them to utilise the facilities and personnel of the agency’s zonal and operation offices and other critical stakeholders.

Congo Appeals For Help After 150,000 Hit By Floods