Nigeria Needs A President Who Will Respect Rule Of Law – Tambuwal 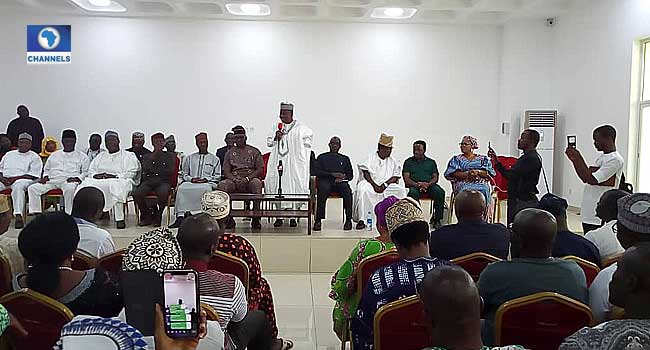 The Sokoto State Governor, Aminu Tambuwal, says Nigeria needs a president who will respect the rule of law and will seriously consider restructuring the nation.

He said this on Friday when he met with leaders of the Peoples Democratic Party (PDP), in Ekiti State ahead of the party’s presidential primary.

Read Also: I Have What It Takes To Compete With Buhari, Tambuwal Replies Tinubu 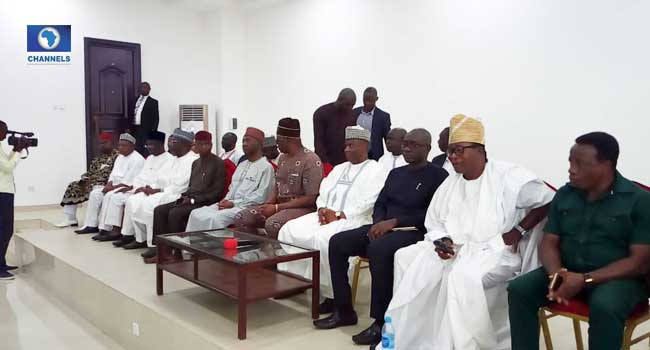 Tambuwal, who is a presidential aspirant, scored the current administration of President Muhammadu Buhari low.

He said he on the other hand, if elected, would lead a government that is fair to all, united and technology-driven in resolving some of its major challenges such as security. 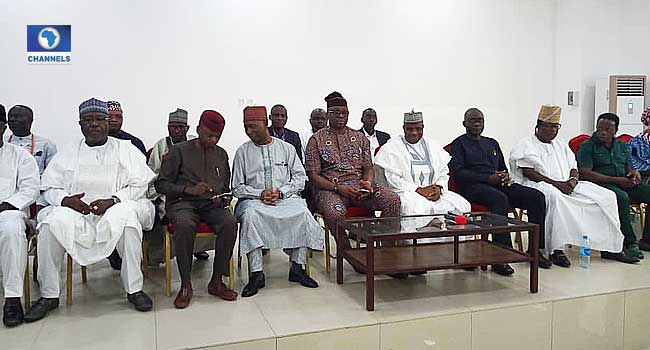 The state governor, Ayodele Fayose, who was also at the meeting, said he was in support of his (Tambuwals’s) thoughts and visions.

He, therefore, advised him as well as other aspirants to approach the forthcoming primary with determination and a spirit of sportsmanship in order to reclaim power from the ruling All Progressives Congress (APC).