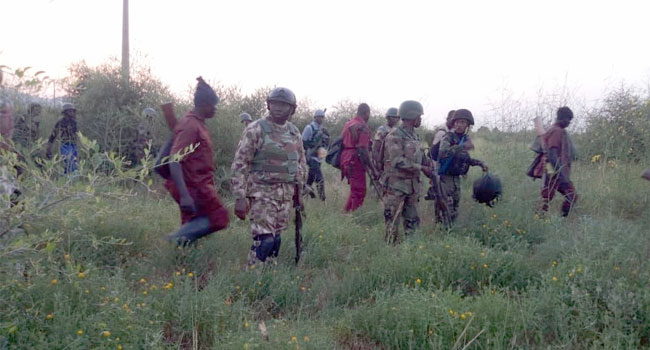 Nigerian soldiers have rescued 73 persons from the Boko Haram terrorists in Borno State.

All 73, mainly women and children, were rescued during two clearance operations by soldiers under Operation Lafiya Dole in Gwoza Local Government Area of the state, the army said in a statement.

The first operation occurred around midnight on Sunday in Sirdawala, after troops of the 121 Battalion under 26 Task Force Brigade in 7 Division Area of Responsibility/Sector One received intelligence that Boko Haram terrorists where hibernating around Pulka general area.

Based on the tip-off, the troops “tactically located, engaged and neutralised the terrorists hibernating within the community”, the statement by the Director of Army Public Relations, Brigadier General Texas Chukwu said.

In the process, 19 persons – seven women and 12 children – and some animals were rescued while six terrorists were killed.

After that operation, in the early hours of Monday, the troops raided a Boko Haram hideout in the “Valley of Gwoza LGA”, killing one terrorist and rescuing 54 persons, including 18 women and 34 children.

“Regrettably, an officer sustained injury during the operation and is receiving treatment in a military facility,” the army said.

All the rescued persons are being managed and documented by the army after which they will be handed over “to the appropriate agency”.

He did so through the Commander 26 Task Force Brigade, Brigadier General Sanusi Dahiru.

The GOC urged the troops to maintain the aggressive posture to rout the Boko Haram terrorists from their enclaves. 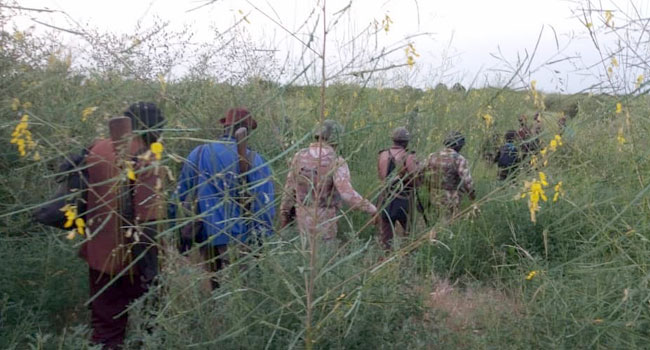 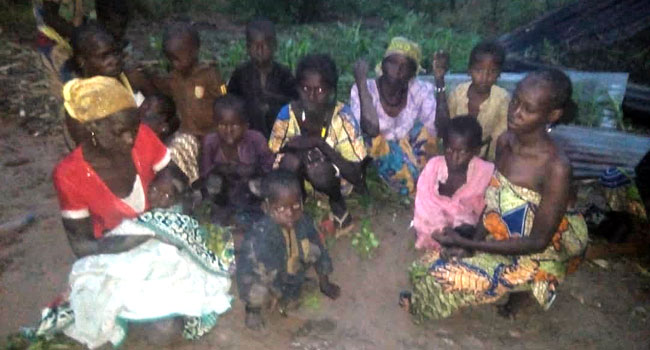