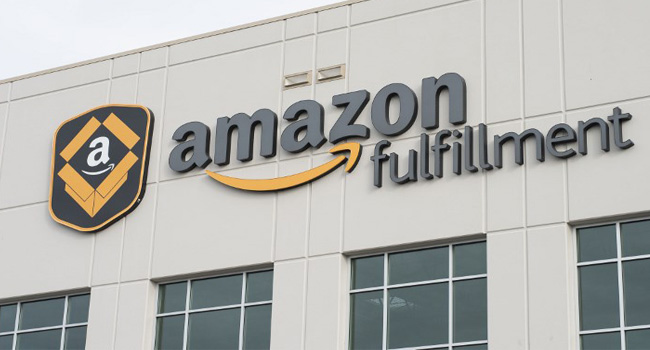 Amazon opens a new retail store in New York on Thursday selling a range of products from the online colossus that gets top ratings from customers.

The brick-and-mortar outlet in New York’s trendy Soho neighborhood will sell consumer electronics, kitchen, home, toys, books, and games, and “chose only the products that customers have rated 4 stars and above, or are top sellers, or are new and trending,” Amazon said in a statement.

Amazon has previously opened physical stores that sell books and has had pop-up outlets in some locations, but Amazon 4-Star is a new concept that offers a variety of goods in different categories.

“We created Amazon 4-Star to be a place where customers can discover products they will love,” a company statement said.

“Amazon 4-Star’s selection is a direct reflection of our customers — what they’re buying and what they’re loving.”

Amazon, one of the world’s most valuable companies whose growth has made founder Jeff Bezos the world’s richest person, has been in recent years moving increasingly to physical stores.

It has opened more than a dozen Amazon Books stores that sell top-selling titles and some additional merchandise. And it has acquired the grocery chain Whole Foods, which has several hundred stores.

Amazon has also introduced a handful of concept Amazon Go grocery stores that operate without cashiers, with purchases automatically scanned and billed to customer accounts.