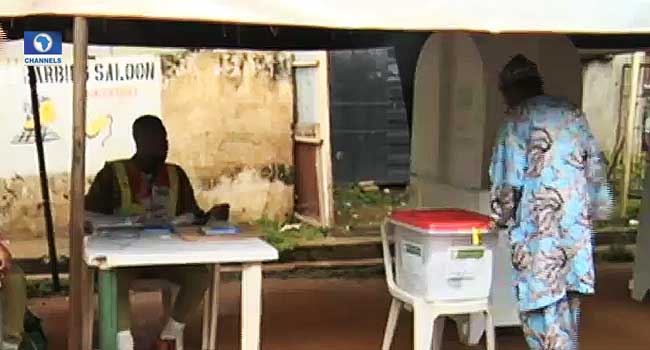 The supplementary election to decide who will be declared the next governor of Osun State has commenced.

According to election observers, there has been a huge turnout of voters despite the early morning downpour.

One of the observers, Dr Joe Okei-Odumakin, who spoke to Channels Television said the exercise has so far been hitch-free.

She commended the security agencies and the media for their professionalism as well as the electorate for the enthusiasm displayed. 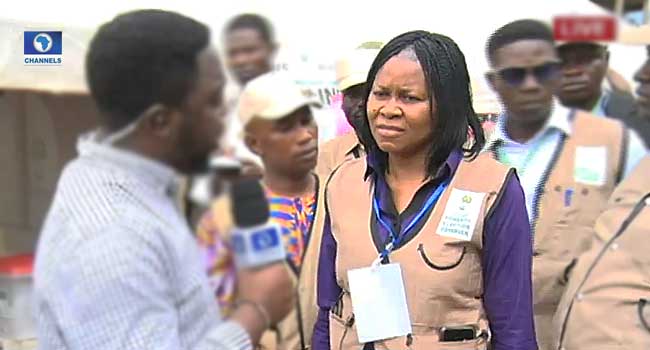 She said, “For now, what we have seen is a massive turn out of voters.

“Again, we’ve seen that the peace that we witnessed in the previous election, is also playing out.

“It rained heavily but we saw voters that were committed, enthusiastic, that want to exercise their civic responsibility in the rain, drenched.

“We want to appeal to the political players, that they must always play by the rules of the game.

“We also want to appeal to the security agencies, like the ones we have seen at this unit 17 (they have displayed the highest level of decorum, impartiality and professionalism).

“We have observers deployed in all the units, so we are still going to move to check other units but for now, the security agencies have displayed the highest level of professionalism”.