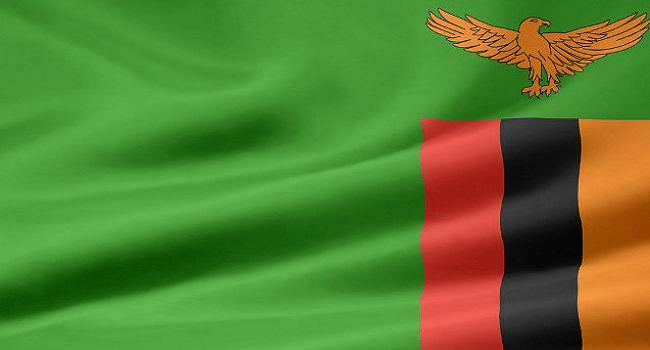 A Kenyan law professor and former director of his country’s anti-corruption commission was on Saturday refused entry to Zambia due to “security considerations”, authorities said.

Patrick Loch Otieno Lumumba, director of the Kenya School of Laws, had been due to deliver a talk on Chinese influence in Africa on Sunday.

On arrival at Kenneth Kaunda International airport in Lusaka, however, he was refused entry before being deported back to Kenya.

“(The) government through (the) immigration department has denied entry into Zambia of Prof Patrick Lumumba, a Kenyan national, due to security considerations,” Information and Broadcasting Minister Dora Siliya said in a tweet.

Lumumba’s planned talk entitled “Africa in the age of China influence and global geo dynamics” followed growing anger at Beijing’s grip on the economy of the southern African nation.

China is the main investor in Zambia as it is in several other African countries and with its offers of “unconditional” aid, most public tenders are awarded to Chinese bidders.

In Lusaka and across the country, China is busy constructing airports, roads, factories and police stations with the building boom largely funded by Chinese loans.

Zambian public debt is officially around $10.6 billion but suspicions have grown in recent months that the government is hiding its indebtedness — as happened in neighbouring Mozambique, which in 2016 was forced to admit it had kept secret $2 billion of borrowing.

Fearing that Zambia might be in a similar position, the International Monetary Fund at one point delayed talks over a $1.3 billion loan deal.

Finance Minister Margaret Mwanakatwe has insisted that in the first half of 2018 $342 million was paid in interest to creditors, of which 53 percent were commercial sector — and only 30 percent of which were Chinese.

But the country’s main opposition party has put China’s debt dominance at the forefront of its campaign to unseat the government.

Deby’s Son Named ‘President Of The Republic’ Of Chad