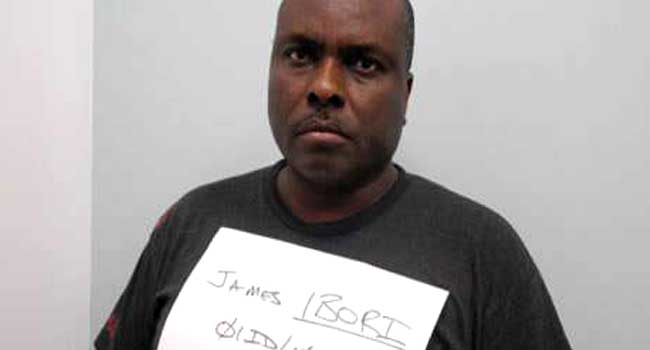 Former Delta State Governor James Ibori has lost an appeal against his conviction in London.

The former governor pleaded guilty in a London court in 2012 to 10 counts of fraud and money-laundering involving sums amounting to at least 50 million pounds over 23 billion naira.

Despite his guilty pleas, Ibori, who is now back in Nigeria, appealed against his conviction alleging that one of the London police officers who had investigated him was himself corrupt and that the prosecution had covered that up.

Three senior appeal judges said the corruption of the police officer was not proven but in any case, it was irrelevant to Ibori’s conviction because if it had happened, he had instigated it.

“If (the policeman) was corrupt, Ibori was the instigator or at the very least intimately involved in any such corruption,” their written ruling said.

“Regardless of any disclosure failures on the part of the Crown (prosecutors), Ibori was thoroughly informed on this topic prior to his pleas of guilty.”

The ruling will allow British prosecutors to resume efforts to confiscate tens of millions of dollars’ worth of assets and return them to Nigerian public coffers.

The assets have been frozen for years while the case has been dragging through the courts.