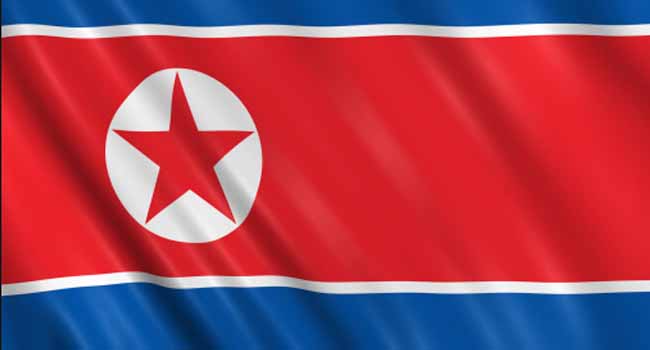 A North Korean official urged the United States on Thursday to immediately lift sanctions against his country, warning that the country’s “confidence-destroying measures” would undermine denuclearisation talks.

The US has insisted on maintaining stringent international sanctions on North Korea until it gives up its nuclear weapons, even as the two countries’ leaders are expected to hold a second summit soon.

“We think that sanctions and pressure do more harm than good,” Song Il Hyok, deputy director general of the North Korean foreign ministry’s Institute for Disarmament and Peace, said at a defense forum in Beijing.

At their first summit in Singapore in June, US President Donald Trump and North Korean leader Kim Jong Un signed a vaguely-worded pledge on denuclearisation, but little progress has been made since then as both sides spar over how to interpret the text.

Song said Trump and Kim ” recognized that the mutual confidence-building can promote the denuclearization of the Korean peninsula” during their meeting in Singapore.

He called on Washington to “lift immediately the sanctions and this hindrance” to confidence-building.

Song spoke at the Xiangshan Forum, a regional defense dialogue hosted by China since 2006 as part of Beijing’s efforts to step up its global influence.

Also at the forum was North Korean Colonel General Kim Hyong Ryong, who said the North would uphold its side of the Singapore agreement.

“It is our firm and unshakable position” to implement the joint statement with the US which will transform “the Korean Peninsula, once a hot spot in the world, into a peaceful and prosperous region,” Kim told the conference.

Colombia To Extradite Drug Lord ‘Otoniel’ To US