The West African Examination Council (WAEC) has issued an attestation and confirmation of result to President Muhammadu Buhari.

WAEC Registrar, Iyi Uwadiae, presented the document to the President on Friday at the State House in Abuja, the nation’s capital. 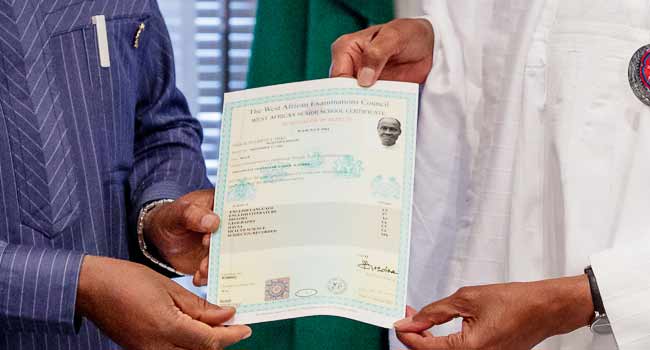 Government officials also present are the Secretary to the Government of the Federation (SGF), Mr Boss Mustapha, and Minister of Education, Adamu Adamu.

Reacting to the development, Special Adviser to the President on Media and Publicity, Mr Femi Adesina, took to Twitter to fault those who have criticised his principal over his certificate.

WAEC presents attestation certificate and confirmation of school cert result to President Buhari. What will the naysayers say next?

President Buhari’s school result has been a subject of controversy lately after he submitted his nomination forms to the Independent National Electoral Commission (INEC) without a copy of his certificate. 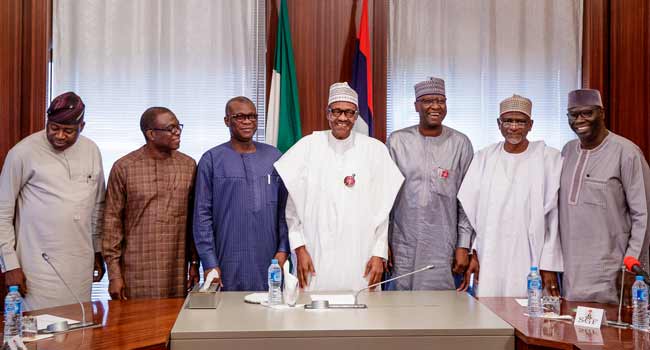 Earlier, the Presidency engaged the Peoples Democratic Party (PDP) in a war of words following a suit challenging President Buhari’s eligibility to contest the election in 2019 over his certificate.

Senior Special Assistant to the President on Media and Publicity, Mr Garba Shehu, had later accused the opposition party of sowing division among the people.

He described the suit challenging the President’s certificate as a waste of time, arguing that there were records of higher qualifications obtained by hard work and truly merited by his principal.

On the other hand, PDP’s National Publicity Secretary, Kola Ologbodiyan, purported that the Presidency was always fretting whenever the issue of President Buhari’s academic certificate was mentioned.

He said this confirmed assertion that the President was hiding something from Nigerians and called on the President’s handlers to do the needful by placing the certificate in the public domain. 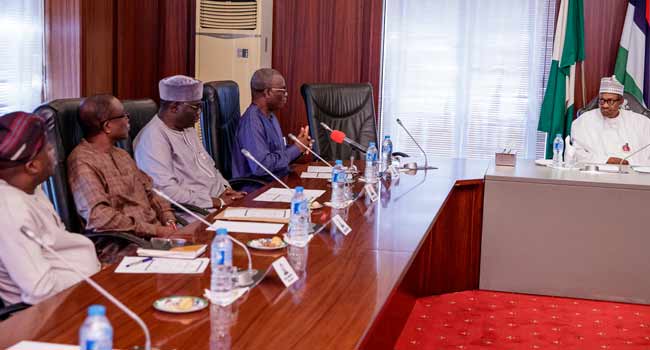 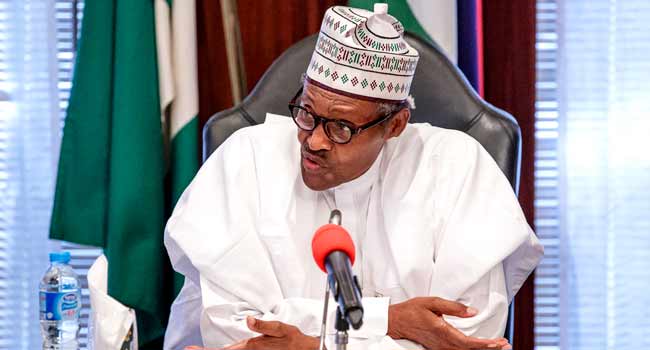