Sani Blames Past Administrations For Slow Development Pace In Kaduna 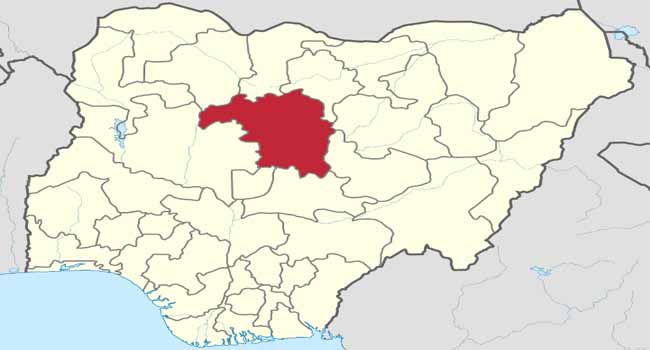 A former political adviser to Governor Nasir El-Rufai of Kaduna State, Uba Sani, has blamed past administrations and elected political officers in the state for not improving on infrastructure and other social amenities across the state in the last 16 years.

He accused the past elected leaders of deceiving and manipulating the people over the years, rather than focusing on how to develop the state for which purpose they were elected into office.

Sani made the allegation on Monday during a consultative meeting with some Christian leaders in Chikun Local Government Area of the state.

He then called on the people to vote for leaders based on performance and not on religious or ethnic sentiments in the 2019 general elections.

The governor’s former aide is contesting for the Kaduna Central Senatorial Candidate of the platform of the All Progressive Congress (APC).

He claimed that poverty and poor infrastructural development being experienced in some parts of the state was deliberately induced by the people who ruled the state in the past.

Sani, however, believes the Nasir El-Rufai administration is doing much in both human and infrastructural development.

He also assured the electorates that he would attract meaningful development to the state if elected into the National Assembly.

On their part, the Christian leaders tasked politicians to ensure that they fulfil their election promises when elected for the peace and development of the state.