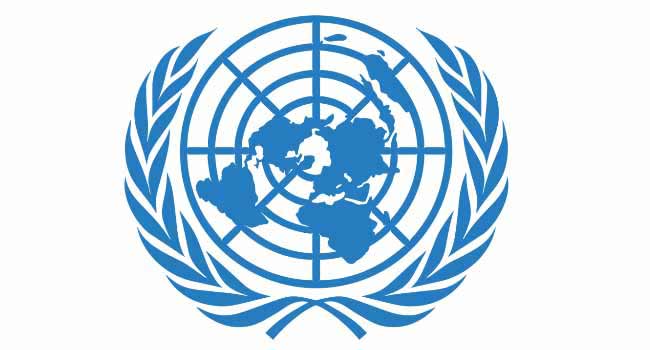 The UN special representative for West Africa, Mohamed Ibn Chambas on Wednesday urged Guinea-Bissau authorities to set a date for legislative elections that have been delayed indefinitely.

The polls, originally meant to have taken place on  November 18, are seen as a way to resolve a crisis gripping the country since President Jose Mario Vaz sacked his prime minister in August 2015.

The UN, African Union and the Economic Community of West Africa last month had appealed for the elections to happen on schedule.

But Vaz said on November 15 that, as a voter registration survey has been extended to November 20, the election date could only be given at the end of that process. The survey has since been extended another two weeks.

“The authorities must fix a precise date for the legislative elections and not continue pushing it back,” Ibn Chambas said in a meeting with Senegal’s Foreign Press Association in Dakar.

The repeated delays “are creating a limbo which is not very encouraging,” he said, adding that “it seems to me that’s what the authorities want”.

Ibn Chambas said that, with the voter census ongoing, “I don’t see a problem in having the elections this year, before the end of December — but even if that doesn’t happen, a date needs to be set for 2019”.

Analysts said a 2018 date was looking more and more unlikely, given laws saying there needed to be a period between the end of the survey, the announcement of an election date, and the organisation of the campaigns.

According to the government, 70 percent of the electorate has so far been counted in the voter census.