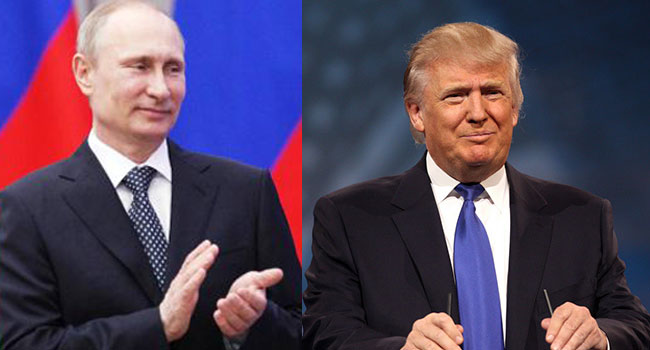 A meeting between US President Donald Trump and Russia’s Vladimir Putin will take place at this week’s G20 summit as planned, the Kremlin said Thursday, despite US threats to cancel over Moscow’s tensions with Ukraine.

Peskov said the meeting in Argentina would start around noon on Saturday with “brief talks between the leaders” followed by broader Russia-US talks that could last around an hour.

Peskov stressed the need for open communication between the leaders, even if they are unlikely to agree on all the issues.

“We need to think about how to start talking about the topics of bilateral relations, the topics of strategic security and disarmament and regional conflicts,” Peskov said.

Trump said this week that as a result of Russia’s armed seizure of three Ukrainian ships, he was considering pulling out of the one-on-one talks with Putin.

Putin Says ‘Several Dozen’ People In His Circle Have COVID-19