President Muhammadu Buhari has arrived in Katowice, Poland where he will be attending the 24th Conference of the Parties to the United Nations Framework Convention on Climate Change (UNFCCC), otherwise known as COP24.

The president will join 29 heads of government for the ceremonial opening of the conference which takes place on Monday, December 3.

At the event, President Buhari will deliver a national statement highlighting Nigeria’s commitment to addressing climate change by implementing the goals set out in its nationally determined contributions.

The conference is expected to finalise the rule book in the implementation of the Paris Agreement on Climate Change reached in December 2015 in France.

The President is attending the summit with several top government officials including the Minister of Foreign Affairs, Mr Geoffrey Onyeama; the National Security Adviser, Babagana Monguno; and Minister of State for Environment, Bawa Abubakar.

Governor Yahaya Bello of Kogi State, Governor Abubakar Bello of Niger State and Governor Ifeanyi Ugwuanyi of Enugu State are also in Poland with the President. 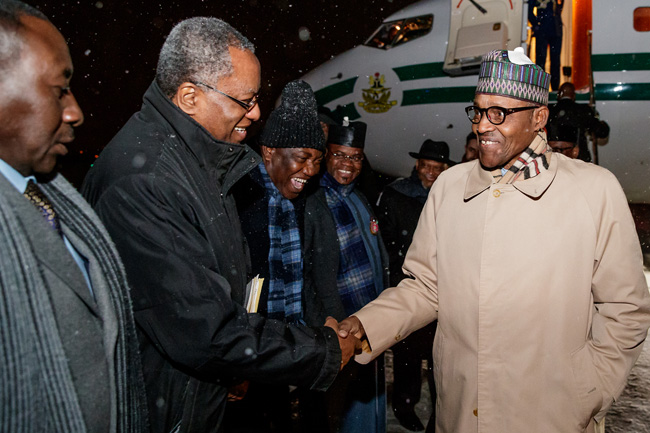 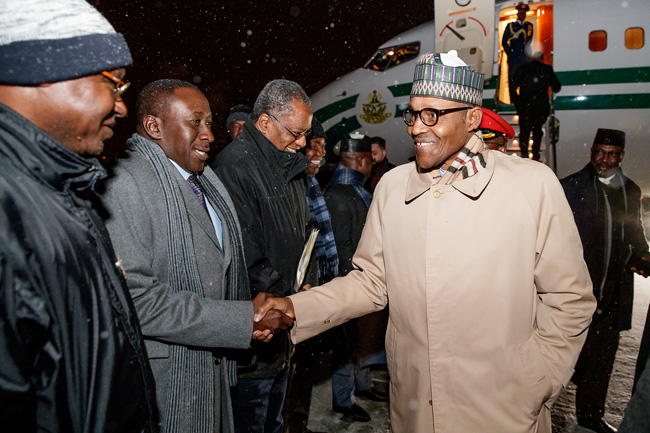 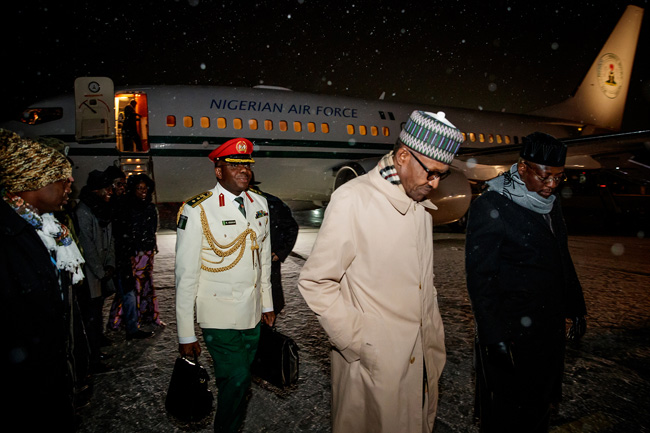 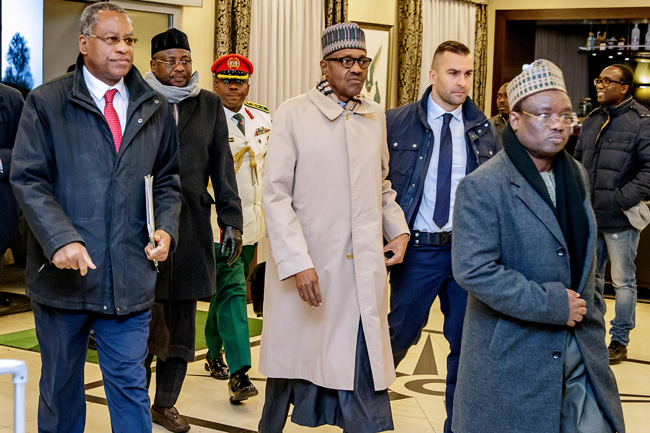 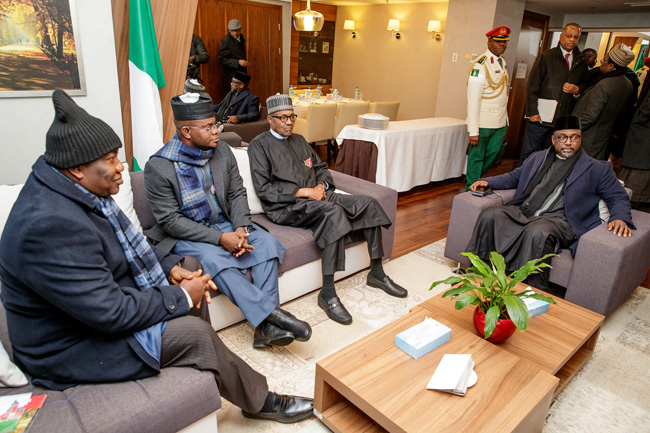 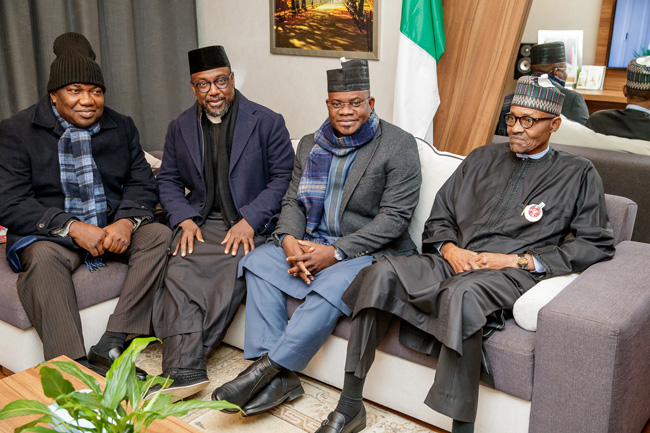 African Nations Call For Billions To Adapt To Climate Change