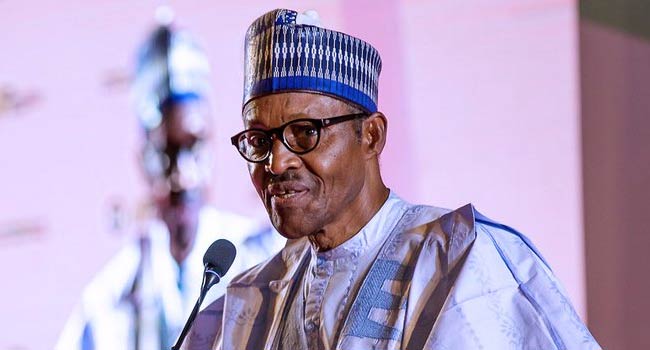 President Muhammadu Buhari has taken a decision on the Electoral Amendment Bill 2018.

The Special Adviser to the President on National Assembly Matters Senator Ita Enang, said this on Friday.

According to him, the president’s decision has been communicated to the Senate and House of Representatives.

Enang who spoke to journalists, however, did not give details of what the decision is.

He, however, stated that the president’s action is in line with the powers conferred on him by the constitution.

President Buhari had previously declined assent to the bill three times and there are speculations that he would reject it again – an issue that has remained contentious between the presidency and the National Assembly.

The president has, however, assented to the National Open University Amendment Act 2018.

The act now brings all the university’s operations and courses of study into accord with other Nigerian universities, thus eliminating possible discrimination against programmes and products of the university.