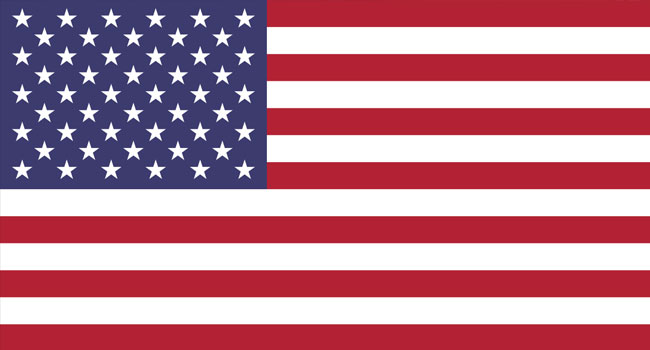 A teenage gunman killed himself Thursday at a school in Indiana, after being confronted by police officers who were alerted in advance of an armed suspect heading to campus.

Police were tipped off at around 8:00 am (1300 GMT) of potential violence at Dennis Intermediate School in the city of Richmond, according to the Indiana State Police.

“Multiple law enforcement agencies responded to the school, which had already been placed on lockdown,” the agency said in a statement.

Officers confronted a teenage suspect outside the school, who then reportedly shot out the glass of a locked entry door and ran inside.

Officers chased him and exchanged gunfire with the teen, but police said they did not yet know if the suspect had been wounded by police.

“The teenage suspect is deceased, the result of an apparent self-inflicted gunshot wound,” the state police said.

It was not immediately known if the teenager was a student at the school.

No other students or staff were harmed, authorities said. Students were evacuated to another school campus where they were reunited with their parents.

“Due to the result of advance notification … the school had initiated their lockdown procedure which clearly prevented injury to students and faculty,” the state police said.

Peggy Lewis, who lives across the street from the school campus, told local television station RTV6 that she saw police rushing into the school building.

“I heard, I want to say like three gunshots, and I look out my door, and the police were shooting at the door,” Lewis told the TV station.

The Richmond school district said classes at all schools other than Dennis Intermediate would resume on a regular schedule.

Gunman Kill 10 In ‘Racially Motivated’ Shooting at US Supermarket