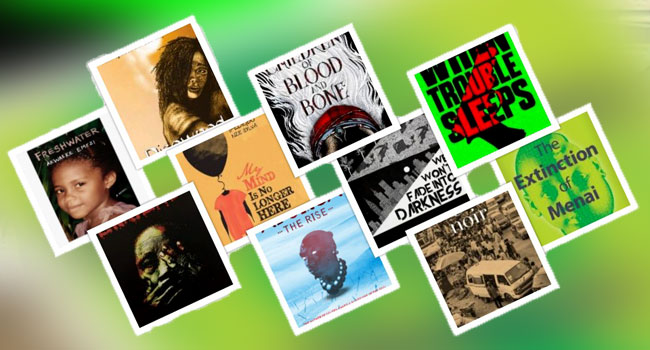 The year 2018 saw a bumper harvest of excellent books of fiction by Nigerian writers with debut novels turning out the most desirable of the harvest.

Below is Channels Book Club’s top 10 books of fiction by Nigerian writers for the year. 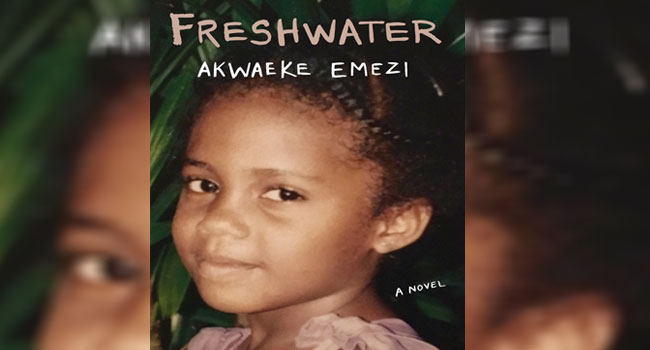 This impressive debut novel is dark, powerful and provocative. It is, in many ways, about the complexities of a divided self, construction of identities and multiple realities. It focuses on a young Nigerian woman, Ada, who develops separate selves within her.

As she grew, Ada became a source of deep concern to her family with her exhibition of volatility. When she came of age and moved to America for college, the group of selves within her grew in power. It soon became clear that something had gone terribly wrong.

2. MY MIND IS NO LONGER HERE by Nze Sylva Ifedigbo 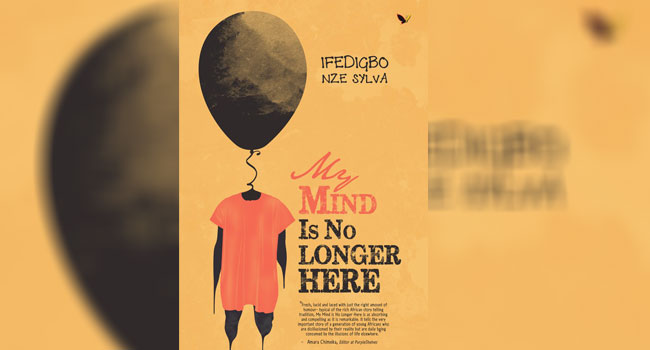 Osahon – a man who is haunted by a dark past. Donatus, a graduate obsessed with a single-minded resolve to be better than his father. Haruna, the doctor who could not save his and Chidi – an unemployed graduate who wants to become wealthy at any cost.

The world of these four men become entangled with Yinka, the front man for a powerful trafficking syndicate in this intriguing novel. It’s the story of a nation in the midst of decay and of men willing to risk it all in a bid to chase dreams beyond their reach.

3. WHEN TROUBLE SLEEPS by Leye Adenle 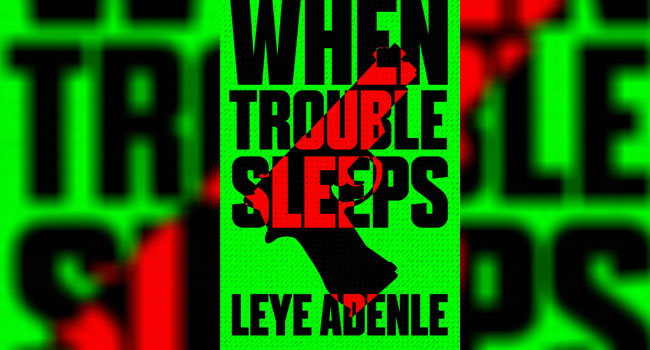 When Trouble Sleeps is a thriller that plunges into the dark world of greed, political intrigue, blackmail, murder and sex workers.

The novel’s protagonist, Amaka, in this sequel to the award-winning Easy Motion Tourist, returns to continue her one-woman crusade to protect vulnerable women while seeking out ways to bring justice to abusers and corrupt politicians.

The self-appointed saviour of Lagos’ sex workers, Amaka may have bitten off more than she can chew this time as she finds herself embroiled in a complex political scandal that rocked the state and everything dear to her.

Caught in a game of survival, against a backdrop of corruption, sex, and violence, Amaka must find a way to outwit those gunning for her life.

4. THE EXTINCTION OF MENAI by Chuma Nwokolo 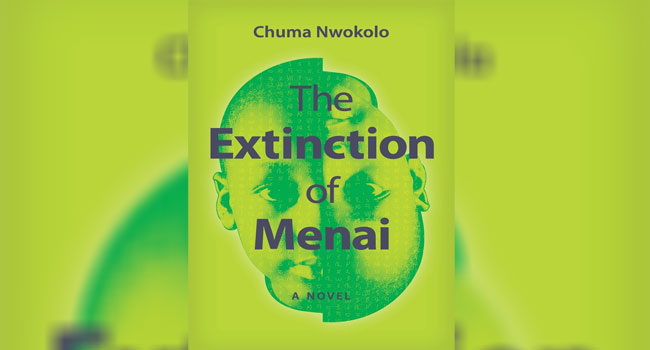 Brothers Humphrey, a London writer, and Zanda, a journalist in Abuja, Nigeria, are descendants of a Nigerian tribe whose members were subjected to drug tests that killed thousands.

In this stunning novel, Chuma Nwokolo moves across time and continents to deliver a story that explores power relations expressed through the competing narratives that record the life and death of a civilization. 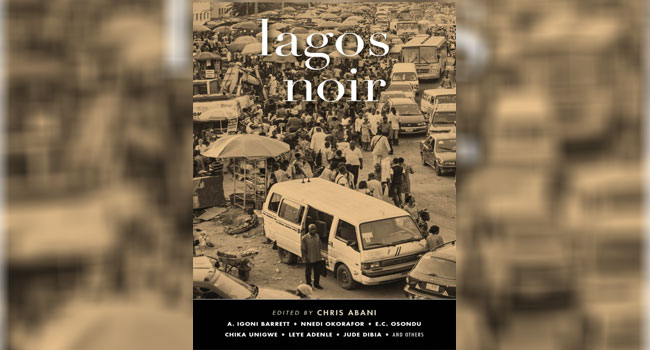 The award-winning series of original noir anthologies, launched in 2004 with Brooklyn Noir, comprises of new stories, each set in a distinct location within the geographic area of the book.

This anthology stands out because of its unique and philosophical approach to crime in Lagos – one of the world’s fastest growing cities. It’s a must-read for lovers of crime stories.

6. CHILDREN OF THE BLOOD AND BONES by Tomi Adeyemi 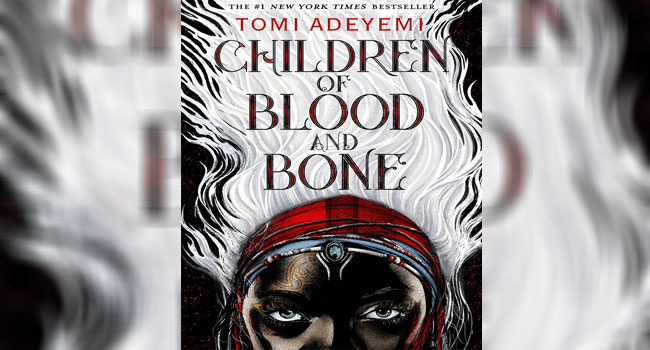 This young adult fantasy novel that is the first of a trilogy, is loaded with West African mythology, captivating magic and consummate plots that highlight themes like racism and oppression.

This book stretches the boundaries of imagination with its fascinating action scenes and incredible creatures.

It debuted at number one on The New York Times best-seller list for young adult books and is currently being developed as a movie by Fox 2000/Temple Hill Productions. 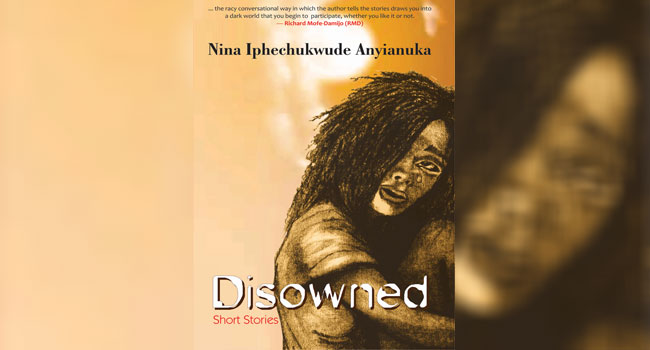 This is a collection of five stories of sadistic abuse, violence and an almost institutional sexual cruelty towards young girls and women in sub-Saharan Africa where the society is built on the power of men and timidity of women.

The stories are told by five fictional Nigerian women who recount their personal experiences in their own voices. Issues ranging from sexual abuse and child molestation to prostitution, widowhood and domestic violence are tackled head-on in this book.

Though deeply emotional and dark, Nina’s fast-paced and light-hearted writing approach makes the book enjoyable to read and difficult to put down.

8. AFONJA – THE RISE by Tunde Leye 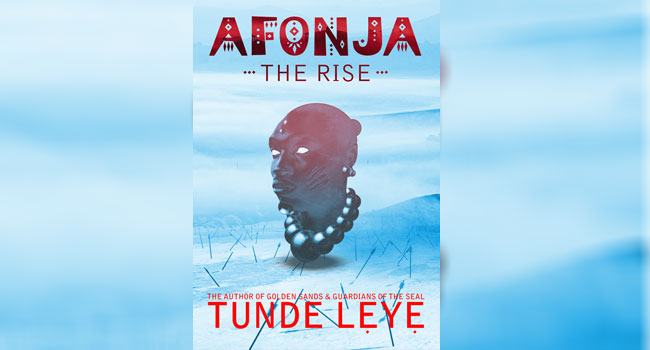 This is an exciting novel that makes a brilliant attempt at capturing and narrating the legendary story of the battle for supremacy between Prince Aole Arogangan, the newly selected Alaafin of the empire and Afonja, the powerful provincial chief of war, Ilorin.

Afonja had been promised the office of Aare Ona Kakanfo of all the Oyo forces by the Oyo chiefs in order to secure his support for Aole’s ascension. He would stop at nothing to take what he believed was his by right.

Afonja – The Rise is the story of how the clashes of these two men and the intrigue of the others around them transformed what was a slow decline into a race of the empire towards its collapse.

Leye’s brilliance as a writer manifests in this thrilling historical fiction. 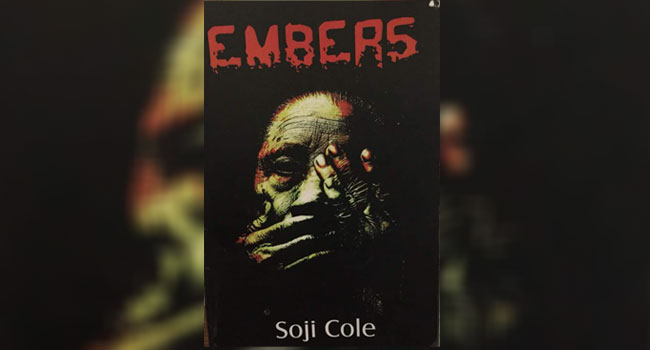 This book won the Nigeria Prize for Literature 2018. It’s dramatic literature that focuses on frightful contemporary experiences in the dreaded Sambisa Forest and one of the Internally Displaced People’s (IDP) Camps in Northern Nigeria.

Soji Cole, who is a member of the Faculty of Arts at the University of Ibadan as a teacher of playwriting at the Department of Theatre Arts, held nothing back in creatively constructing a tale that couldn’t be more relevant in today’s Nigeria.

10. WE WON’T FADE INTO DARKNESS by TJ Benson 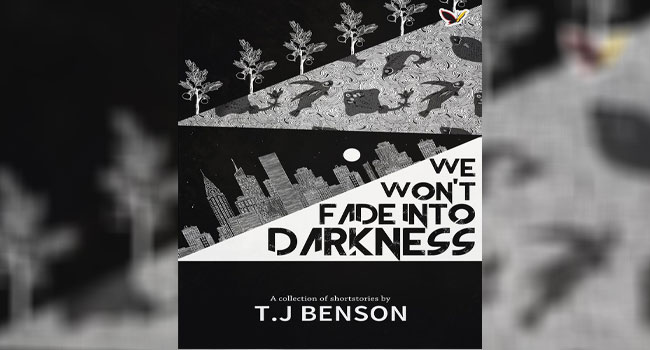 An abusive father is forced out of safety to find his runaway son in a world where males are going extinct and female monarchs have resorted to drastic methods to ensure continuity of the Nigerian race.

An Ogbanje travels to a near post-apocalyptic Nigeria from the past with a solution even she is not aware of. A white boy who lives in Lagos seizes a banned book from one of his father’s Nigerian household serfs and their friendship yields disastrous consequences in Passion Fruit.

We Won’t Fade into Darkness is a collection of fascinating stories whose common thread is hope. TJ Benson who is a Nigerian writer and creative photographer makes a statement with this brilliant book.