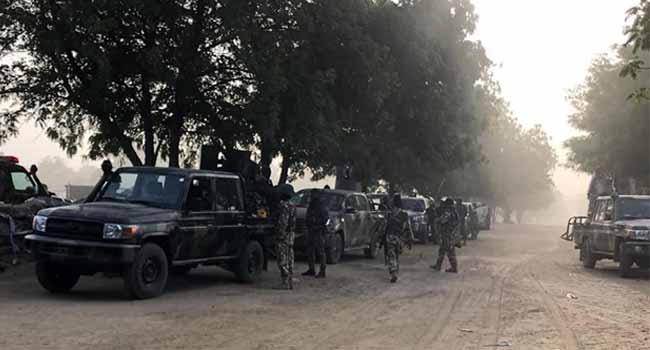 The army says troops of the 707 Special Forces Brigade have killed several terrorists belonging to the Islamic State of West Africa Province (ISWAP), in northern Borno State after launching an operation to retake the towns recently invaded and occupied by the terrorists.

Army spokesman, Brig. Gen. Sani Usman, said in a statement that the operations commenced on December 28, 2018, in Zare, Gudumbali, Kukawa, and Cross Kauwa.

Some of the insurgents were said to have been killed at Cross Kauwa, and Monguno, where some arms and ammunition were also recovered. 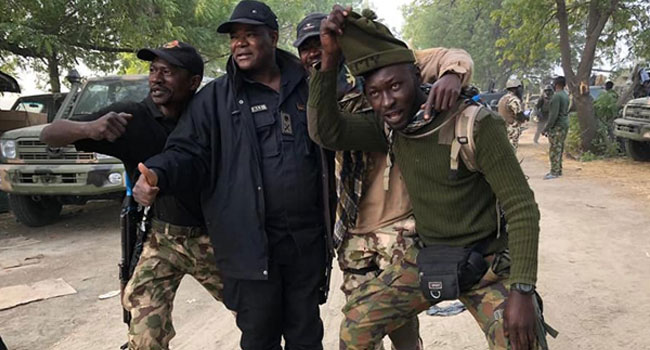 The special forces later advanced Baga where they linked up with other forces and cleared the naval base and the surrounding areas.

Unfortunately, one officer and a soldier were killed, while five other soldiers sustained injuries in the process.

The army added that the troops are now focused on clearing the northern axis of Borno State axis, especially the lake chad region, in conjunction with the Nigerian air and naval forces. 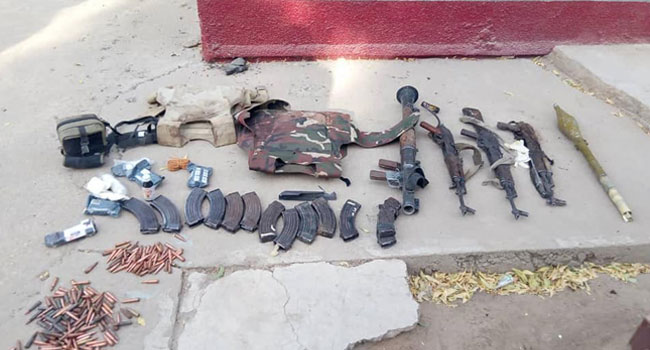 The town of Baga has been a major talking point in the military’s fight against the insurgents in the Northeast.

In April 2013, over 185 people were killed and over 2000 homes in Baga were destroyed following clashes between troops and the jihadists.

Boko Haram again attacked the town in January 2015, seizing it and the military base used by a multinational force set up to fight them.

The town was burned and the people massacred. About 2000 deaths were recorded in the attack, the largest of such massacre in Boko Haram’s history.

Some of the residents fled to nearby Chad for safety. 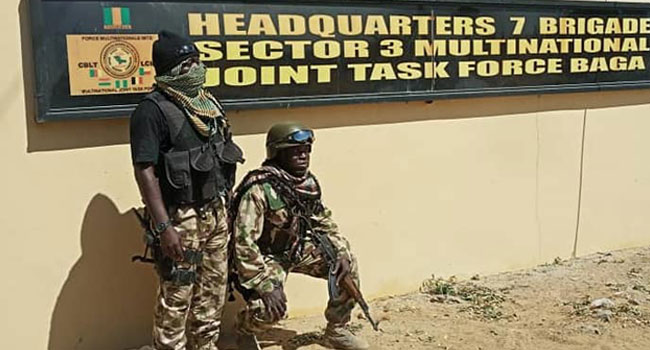 Though reports claimed that hundreds had died in the attack, the Nigerian Ministry of Defence said no more than 150 people in total had been killed, including militants.

Several government officials denied that the fatalities were as extensive as reported, with some even claiming that the massacre had never taken place or that the Nigerian military had repelled the militants from the region, a claim that was refuted by local officials, survivors, and the international media. 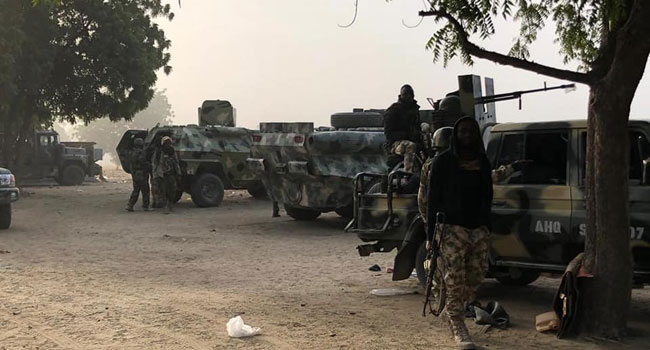 Satellite imagery taken on 2 and 7 January was released by Amnesty International showing that in Baga, which is “less than two square kilometres in size, approximately 620 structures were damaged or completely destroyed by fire.”

In Doron Baga (or Doro Gowon), located about 2.5 km away, fishing boats present on the 2nd were no longer visible, and “more than 3,100 structures were damaged or destroyed by fire affecting most of the 4 square kilometre town.”

On 27 December, Boko Haram attacked a military base in the town of Baga, killing 10 people and according to some reports, Boko Haram took over the town, however, the army has continued to assert that no town in the northeast is controlled by insurgents.