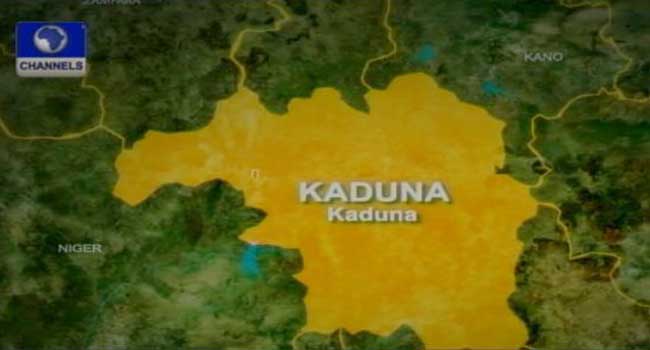 At least three people have been killed and one injured during an attack in Gwong community of Jema’a Local Government Area of Kaduna State.

Although the police are yet to confirm the incident, the Chairman of the Local Government, Peter Averik, confirmed to Channels Television that the attack occurred at about 7:30 pm on Sunday.

According to him, unidentified gunmen opened fire on innocent persons who were walking along the Asso and Tanda bridge in the community, after which they escaped into a nearby bush.

He further explained that two persons died on the spot while the third person who sustained severe injuries was rushed to Fadan Kagoma Hospital where he later died this morning.

Averik, however, stated that a combined team of soldiers and police officers have been deployed to the community to restore law and order.

Meanwhile, the lawmaker representing  Jema’a Constituency at the Kaduna State House of Assembly, Labari Tella, has condemned the incessant attacks in the local government.

In a statement, he expressed concerns that the attacks could scare people away during next month’s general elections.

He said, “The signal is not healthy to guaranteeing the safety of lives and property.

“This development is enough to scare the people away from exercising their franchise on the days of election”.

While sympathising with the deceased families, Tella enjoined the people to remain vigilant against individuals he described as enemies of progress.

He also urged the people to resist any temptation to retaliate.