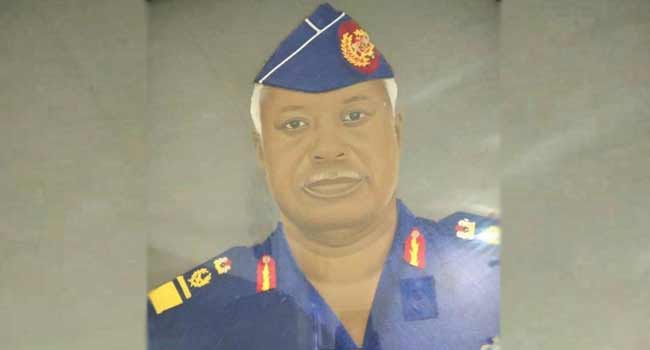 His death was announced on Saturday in a statement issued by Governor El –Rufai’s spokesperson, Samuel Aruwan.

According to the statement, the Retired Airforce chief died in the early hours of Saturday in Abuja after a protracted illness.

Ali who was born on November 10, 1948, in Zaria, got commissioned into the Nigerian Airforce as an officer in 1972.

He later retired as an Air Vice Marshal in 2002 after a meritorious military career.

“He held different positions and commanded various formations while in service and attended several courses in Nigeria and abroad.

According to the family, the burial and funeral prayers will take place at the Sultan Bello Mosque, Ungwan Sarki, Kaduna by 4:00 pm on Saturday.