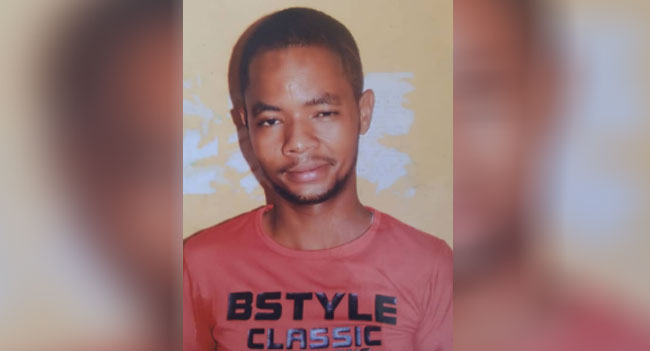 A 32-year-old operative of the Nigeria Civil Defence Corp, Abdulaziz Junaidu has been shot dead in Sokoto State.

According to a relative named Nasiru Junaidu, Abdulaziz was posted for a special escort of one ‘VIP’ when he was killed by an aide at the VIP’s residence.

“My brother was sent for a special escort of a VIP when an aide of the VIP aimed at him with a security man’s rifle and pulled the trigger, he died before reaching the hospital”.

The father of the deceased Alhaji Junaidu Ahmed told channels television that his son died accidentally, also describe him as a respectful son and dedicated officer of the NSCDC.

“out of the three of them selected to escort the VIP my son was the first to arrive at the house and incidentally became the first casualty.”

Though sources say the 22-year-old suspected shooter has been arrested, the police were yet to confirm this at the time of filing this report.

Sources within the NSCDC in Sokoto state have confirmed the incidence to channels television, however, there is no official statement by the agency.

More details regarding the sad incident are expected later.