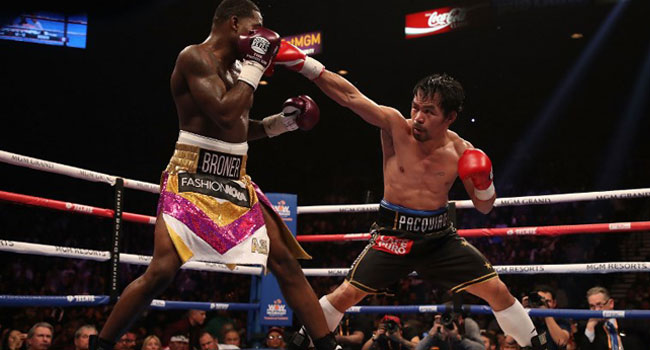 Manny Pacquiao proved that age is no obstacle on Saturday with a 12-round demolition of Adrien Broner, defending his welterweight title in his first fight on US soil in two years.

Pacquiao easily won with an impressive display of superior hand speed and destructive power that landed him a unanimous decision victory over the much younger American at the MGM Grand Hotel in Las Vegas. 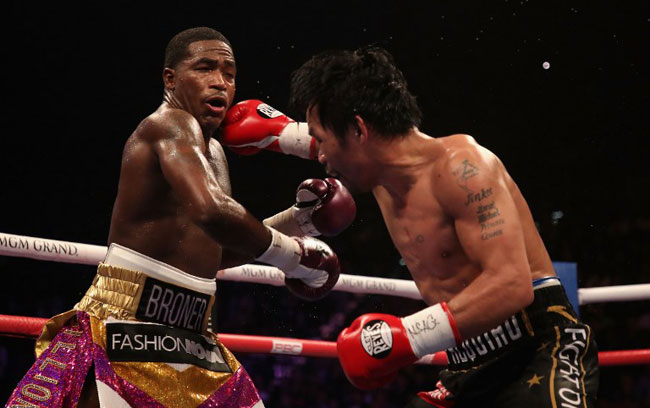 The Filipino star almost knocked Broner down twice in the seventh and ninth rounds and showed that he can still be a force in the highly-competitive division despite turning 40 last month.

In his 70th fight as a professional, Pacquiao retains the lesser version of the WBA’s two welterweight belts and possibly sets the stage for a rematch with Floyd Mayweather, who watched the bout from ringside. 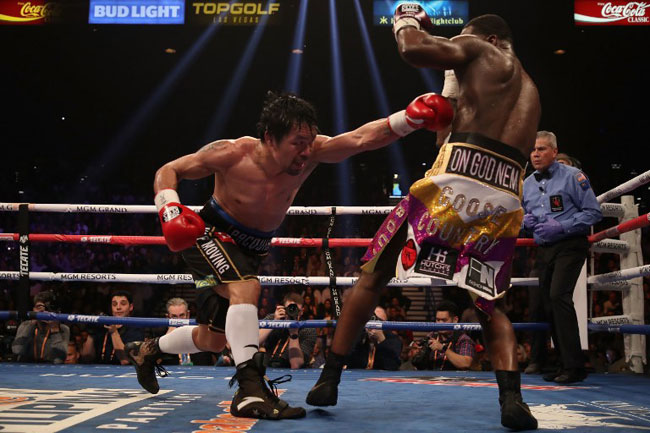 Pacquiao started the onslaught in the seventh round by hitting his 29-year-old opponent with a left hook then immediately doubling it up.

Broner went into a shell mode, absorbing more blows but managed to hold on to the end of the round. 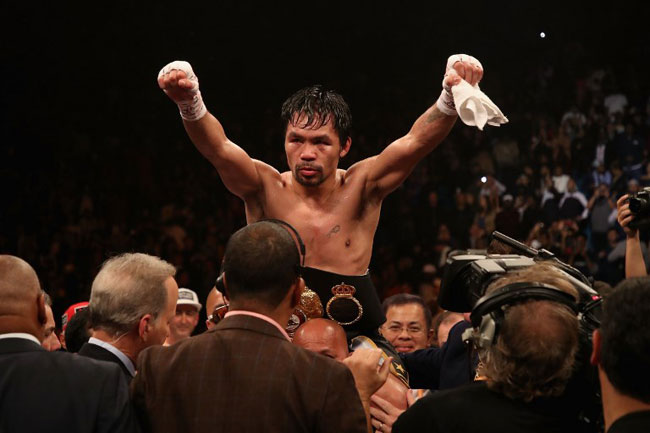 Pacquiao landed his best punch in the ninth with a blistering left on the chin that sent Broner backpeddling towards the ropes. But Broner showed he can take a punch as he stayed on his feet and survived another punishing round.

Pacquiao is now hoping to avenge his 2015 loss to Mayweather which became the richest one-day sporting event in history.