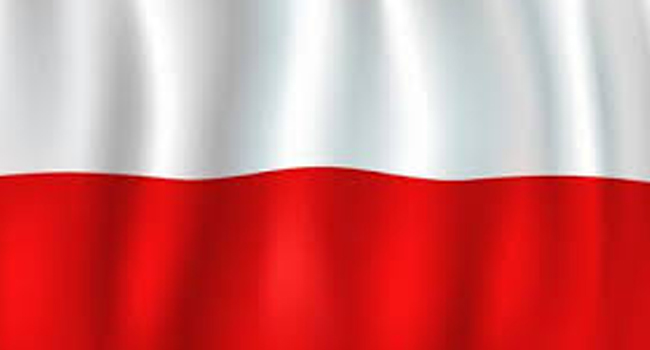 Rescuers were searching for nine copper miners reported missing Tuesday after a tremor at the Rudna mine in south-west Poland, its operator KGHM said.

“There were 32 people in the danger zone, currently nine are missing. Seven workers were taken to hospital for tests,” the company said on Twitter.

Five miners had been found since KGHM earlier put the number of missing at 14, and were being brought to the surface, company spokeswoman Lidia Marcinkowska-Bartkowiak told broadcaster TVN24.

According to the US Geological Survey, a magnitude 4.1 quake struck near the southwestern village of Grebocice.

Rudna is Europe’s largest copper mine and one of the biggest in the world. It has 11 operating shafts, the deepest of which is 1,25 kilometres (0.77 miles) deep.

In late 2016, a quake at the mine killed eight miners.