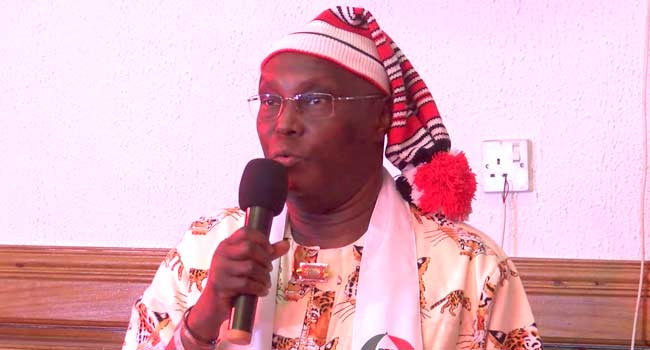 The presidential candidate of the Peoples Democratic Party (PDP), Atiku Abubakar, has described the coming elections as one of the most important polls in the history of the country.

He said this on Saturday at a meeting with the Abia State Council of Traditional Rulers.

According to the former vice president, the coming presidential election is about the future of the youth and the next generation of Nigerians, even as he has promised to develop small and medium businesses in the country.

He also used the occasion to pay homage to the traditional rulers and seek their support in the poll.

“Perhaps, this is one of the most important elections we are going to face as a country. Therefore, we seek your mobilisation influence in making sure that your people can know how to vote.”

Also at the gathering, the traditional rulers conferred a title on the PDP candidate. 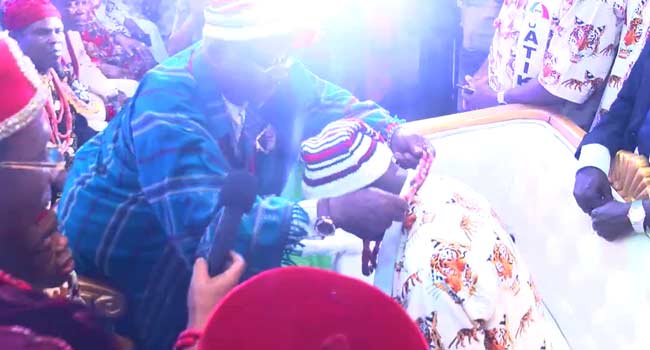 The meeting had in attendance the PDP National Chairman, Uche Secondus; Atiku’s running mate, Peter Obi; Abia State Governor, Okezie Ikpeazu, as well as other leaders of the party in the state.

Atiku and his team, thereafter, headed to the venue of the party’s campaign in Umuahia, the state capital.

At the rally, the PDP National Chairman appealed to relevant agencies to help ensure that the coming elections were free and fair.