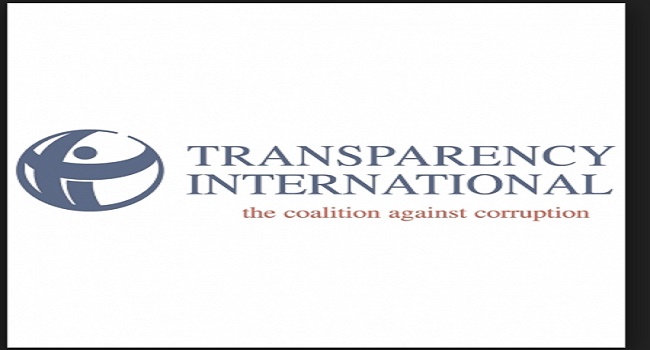 In the depths of the debt crisis, as the single currency faced imminent doom, the Eurogroup of eurozone finance ministers emerged as one of the most crucial economic institutions in the world.

A stinging report published on Tuesday by Transparency International dissected the opaque grouping which, despite existing only informally, drew up and enforced harrowing bailout plans for Cyprus, Greece, Ireland, Portugal and Spain.

“For an institution whose decisions have had an impact on the lives of millions of Europeans, there is much about the Eurogroup that is mysterious,” the anti-corruption NGO said in its report.

Since 1998, the Eurogroup meets once a month and is led part-time by a serving national finance minister, currently Portugal’s Mario Centeno.

Before the crisis, the Eurogroup was effectively a policy “talking shop”, but all that changed when the euro dream turned into a financial nightmare.

The emergency demanded tight coordination between eurozone governments as the unforgiving force of the financial markets threatened to kill the single currency project.

In a torturous series of marathon meetings between 2010 and 2013, ministers scribbled out bailouts and new political governance for the single currency, including oversight of national spending plans.

But despite the momentous increase in responsiblity, Transparency International says the Eurogroup has remained a cozy group of ministers who answer only to each other or their national capitals.

“Our conclusion then is that the Eurogroup continues to evade proper accountability,” it said.

The NGO also argues that big member states, notably Germany and France, hold all the cards, despite decisions being taken by unanimity, at least in theory.

France and Germany together account for about half of the eurozone’s GDP.

Small member states, “under pressure from financial markets and time constraints … have a hard time blocking proceedings,” the report said.

This imbalance is even more clear at the European Stability Mechanism, the Eurogroup’s bailout fund created in 2012, where decisions are taken by a majority vote.

As a solution, Transparency International recommends that Eurogroup become “formalised” with direct accountability to the European Parliament.

Moreover, the group argues that Eurogroup should have a full-time president who would be better shielded from pressure coming from national governments and hold clear responsibility for decisions.

Kosovo President Charged With War Crimes In The Hague

Why Nigeria Was Ranked Low In Corruption Index – Transparency International