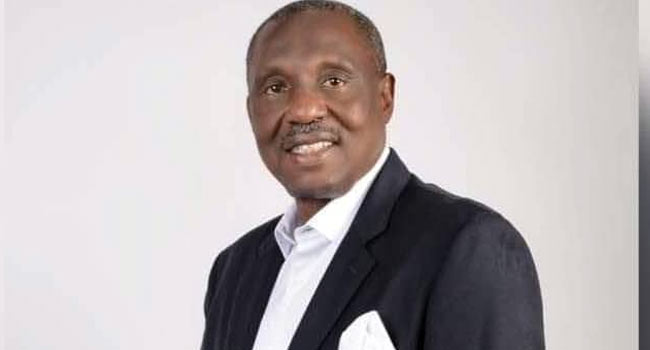 The nation’s football governing announced this via its Twitter handle on Monday.

According to the NFF, Ogunjobi died following a brief illness.

It condoled with the family and relatives of the former NFF scribe, as well as the lovers of football across the country on Ogunjobi’s demise.

Until his death, Ogunjobi was the chairman of the Osun State Football Association.

He was also a former player of the national team, as well as a former Executive Committee member of the NFF.

We are sad to announce the shock demise of former Nigeria Int’l, Ex-NFF Gen. Sec., former NFF Executive Committee member, and current chairman, Osun State FA, Chief Taiwo Ogunjobi after a brief illness. Our prayers are with his family, relatives and the football family in Nigeria pic.twitter.com/lY1WIjoktc

Super Eagles Back To Nigeria After Barren Draw With Sierra Leone