The Independent National Electoral Commission (INEC) has postponed the general elections by a week, less than five hours to the start of the polls.

According to the commission, the Presidential and National Assembly elections, initially scheduled for today, February 16, will now hold on February 23, while the governorship and state houses of assembly elections will take place on March 9.

INEC Chairman, Professor Mahmood Yakubu, announced the decision at a short press briefing at 2:44 am on Saturday morning.

He said, “Following a careful review of the implementation of its logistics and operational plan, and the determination to conduct free, fair, and credible elections, the commission came to the conclusion that proceeding with the elections as scheduled is no longer feasible.

“Consequently, the commission has decided to reschedule the Presidential and National Assembly elections to Saturday, 23 February 2019.

According to the INEC boss, the postponement will afford the commission the opportunity to address identified challenges in order to maintain the quality of the nation’s elections.

“This was a difficult decision for the commission to take but necessary for the successful delivery of the elections and the consolidation of our democracy,” he added.

The polls were shifted despite earlier assurance by the INEC boss that the commission has no plan to postpone the elections.

Professor Yakubu’s announcement confirms speculations that the electoral umpire would shift the polls after encountering challenges in the distribution of electoral materials. 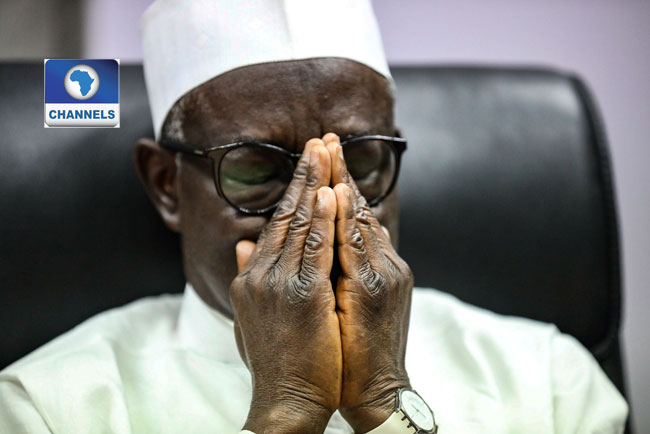 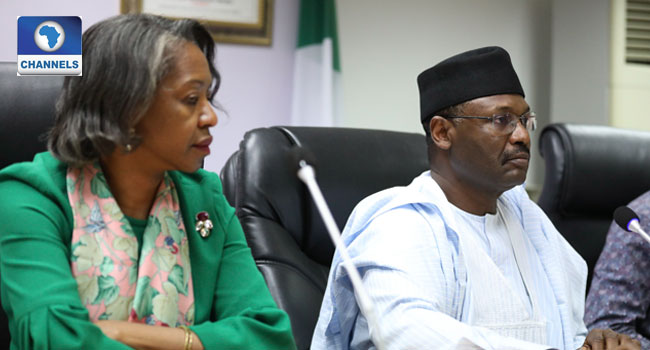 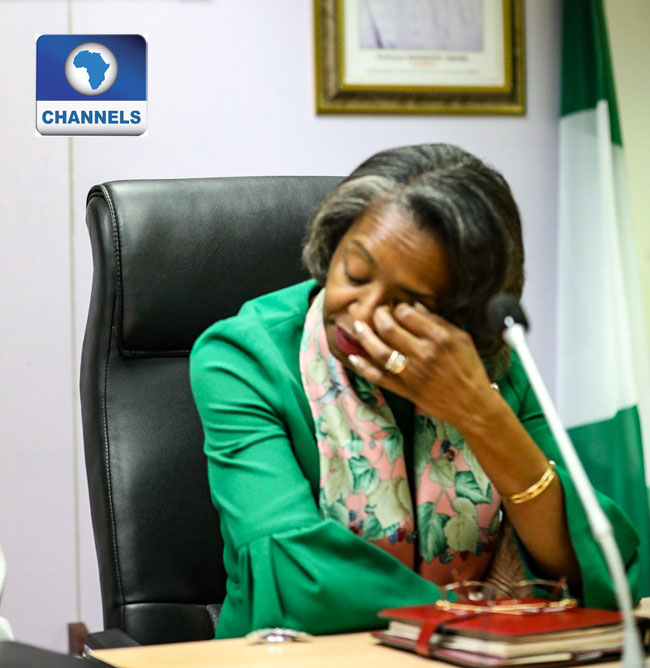