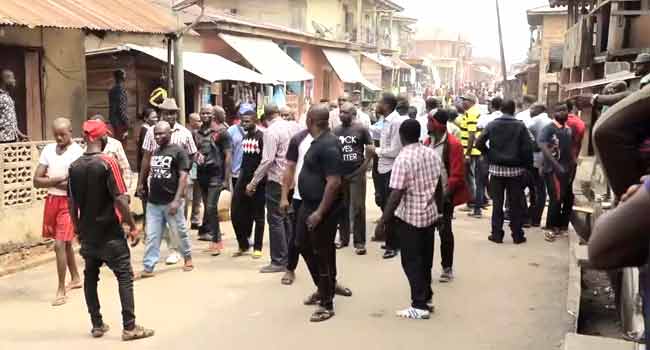 Residents of Bendeghe community in Etung Local Government Area of Cross River State have decried the violent attack meted out on their community by suspected political thugs.

The attack was said to have occurred on Saturday last week and claimed the lives of three people with other people sustaining gunshot injuries.

While those killed were members of the Peoples Democratic Party (PDP), including the party’s ward chairman in Bendeghe, the survivors blamed the attack on an All Progressives Congress (APC) faction in the area.

One of the eyewitnesses told Channels Television that the PDP members were ambushed by suspected thugs while awaiting the signing of a peace accord by both parties to ensure violent free elections.

The community called on the security agencies as well as government authorities to strengthen security measures to prevent a reoccurrence of the incident as the elections draw closer. 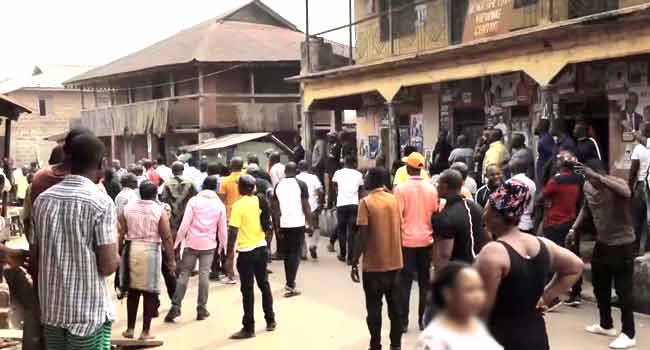 Etung local government has over the years been known as one of the flashpoints for electoral violence in Cross River.

The Special Adviser to the Governor on Cocoa, Mr Oscar Ofuka, who also hails from the community condemned the attack.

He said the state government would not condone any more attack of such, stressing that “enough is enough”.

Ofuka, however, called on the PDP supporters in the community to remain calm and asked them to shelve any plan to embark on a reprisal.

In his reaction, the State Publicity Secretary of the APC, Mr Bassey Ita, denied the allegation that supporters of the party were responsible for the killings.

According to him, the accusations are merely a political statement to score a cheap political point by the PDP ahead of the elections.

Mr Ita warned the party to desist from heating up the polity and causing crises in the state.