We Will Not Boycott The Elections — Ita Enang

The Senior Special Assistant to the President on National Assembly Matters, Senator Ita Enang, has said that contrary to reports making the rounds, the ruling All Progressives Congress has no intention to boycott the forthcoming elections.

During an interview on Channels Television’s Sunrise Daily on Wednesday, Enang explained that the APC will not fail to tell the truth as it is, and will never shy away from the polls with all the stats pointing at the party’s victory. 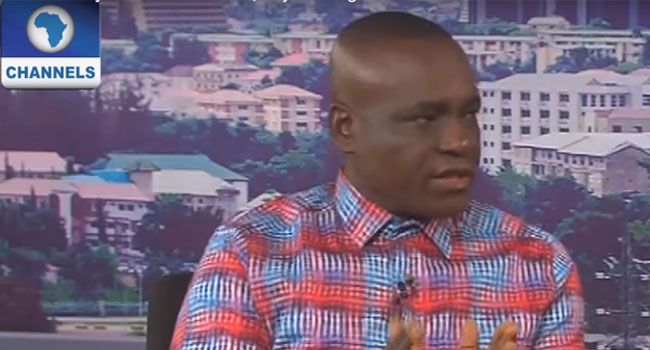 He said, “What we are doing is building the confidence, our party will tell the truth as it is, but we decided to go in for the elections because the people are there, the voters are there, majority of the people are with us and the tide is in favour of the APC”.

Reiterating the APC’s stand on the elections, Enang said the party is has taken a decision to go in for the elections regardless the stage.

The President’s aide said though there was a level of what appeared to be compromise and an unholy alliance between INEC and some governments, still there is a needs to be cloaked with some confidence as the nation heads to the polls.

He said that the APC has chosen to ensure that its comments and actions would be able to calm the polity and allow people to vote.