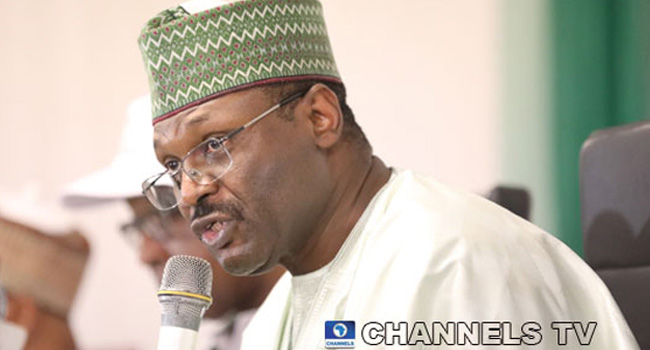 The Independent National Electoral Commission (INEC) says it would hold supplementary elections on March 9, alongside the governorship and state Houses of Assembly elections.

The National Commissioner and Chairman, Information and Voter Education Committee, Festus Okoye, stated this in a statement issued on Friday.

According to the statement, the decision to hold the supplementary election was taken at the end of a meeting held with Resident Electoral Commissioners on Thursday.

It read in part: “The meeting noted a number of cancellations in certain areas due to violence, which prevented the Commission from deploying personnel and materials for the elections.

“In a number of locations, it could not conclude the elections due to disruptions and deliberate compliance with the use of Smart Card Reader (SCR), contrary to the INEC Regulations and Guidelines for the conduct of elections.

“Consequently, the meeting decided that supplementary elections will be conducted in all areas where elections did not take place and/or where returns could not be made on Saturday, March 9th, 2019, alongside governorship and state Houses of Assembly elections.”

See the statement below.