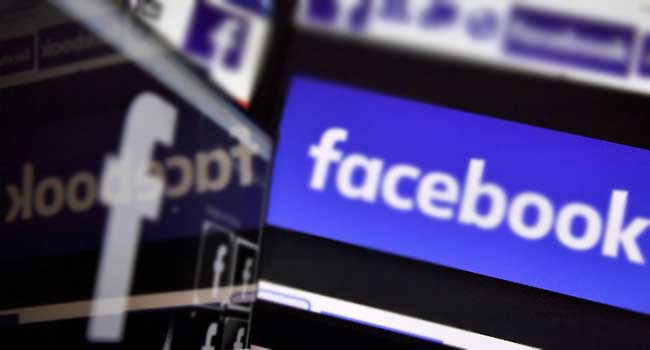 US prosecutors have launched a criminal investigation into Facebook’s practice of sharing users’ data with companies without letting the social network’s members know, The New York Times reported on Wednesday.

A grand jury in New York has subpoenaed information from at least two major smartphone makers about such arrangements with Facebook, according to the Times.

Regulators, investigators and elected officials around the world have already been digging into the data sharing practices of Facebook which has more than two billion users.

The social network’s handling of user data has been a flashpoint for controversy since it admitted last year that Cambridge Analytica, a political consultancy, used an app that may have hijacked the private details of 87 million users.

“It has already been reported that there are ongoing federal investigations, including by the Department of Justice,” a Facebook spokesman said in response to an AFP inquiry.

“As we’ve said before, we are cooperating with investigators and take those probes seriously. We’ve provided public testimony, answered questions, and pledged that we will continue to do so.”

Facebook has shared limited amounts of user data with smartphone makers and other outside partners to enable its services to work well on devices or with applications. Regulators, and now prosecutors, appear intent on determining whether this was done in ways that let users know what was happening and protected privacy.

The California-based social network has announced a series of moves to tighten handling of data, including eliminating most of its data-sharing partnerships with outside companies.

The focus of the grand jury probe was not clear, nor was when it started, according to the Times, which cited unnamed sources.