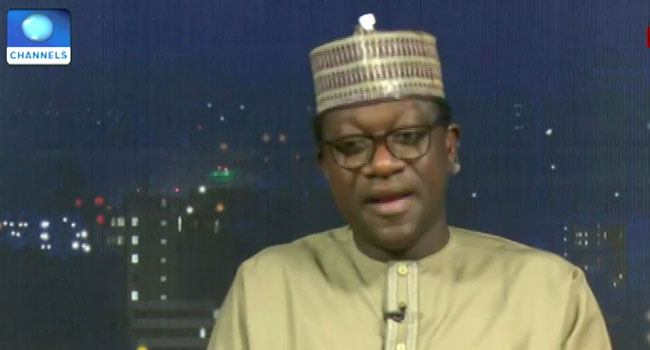 Jibrin, an APC member who was re-elected for the third time to represent Kiru/Bebeji Federal Constituency of Kano State, expressed concern that the delay would cause a repeat of the 8th Assembly crisis in 2015, when Dr Bukola Saraki, and Yakubu Dogara were elected by members of the National Assembly as Senate President and Speaker respectively.

According to Jibrin, who spoke when he appeared on Channels TV programme, Sunday Politics, the majority seat won by the APC should be properly utilised by the party and government of President Muhammadu Buhari.

READ ALSO: No Certificate Of Return For Okorocha, INEC Insists

He said, “I had expected that with the experience of 2015, the party must have given direction. It is getting late because lawmakers are not the kind of people you tell to seat and they seat.

The lawmaker also expressed concern that the delay has prompted some lawmakers with diverse opinions to begin holding meetings with regard to the leadership of NASS.

“Meetings are holding as we speak in different locations in Abuja. It is a serious issue because we would love to see a situation where when the party gives instruction, it becomes the end of the matter and not the end of another beginning in term of the politics of the National Assembly,” he said.

He added, “The fear is that by the time the party comes to give instruction on what they want us to do, will the government or the party have the capacity to manage the interest of those who have already indicated interest to contest for various offices?

“If anybody at this point in time is coming out to say he is contesting, the party can say such move is against the party’s interest, but they have not done that and every minute matters when it comes to the issue of the National Assembly leadership.”

Jirin also expressed worry that the APC is not doing enough to address the threats it faces from the current leadership, because of their interests in who takes over from them in the 9th Assembly.