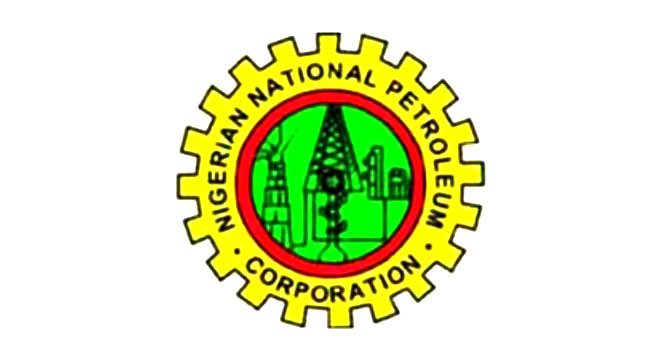 This was disclosed in its monthly Financial and Operations Report, as indicated in a statement signed by the Group General Manager, Group Public Affairs Division (NNPC), Ndu Ughamadu, on Sunday.

According to the report, the profit was due to the positive swing to higher revenue numbers posted by the corporation’s upstream subsidiary, the Nigerian Petroleum Development Company.

It also cited the NPDC’s continuous revenue drive arising from recent average weekly production of 332,000 barrels of oil per day as the main driver of the positive outlook.

The oil firm also noted that the profit was despite an increase in the number of pipeline breaches in the same month.

It said it had observed that there appeared to be no let-up in the activities of vandals who in December 2018 pushed pipeline breaches across the country up by 34%.

Read the full statement below.

There appears to be no let-up in the activities of vandals who in December last year pushed pipeline breaches across the Country by a whopping 34 percentage point, NNPC Group General Manager, Group Public Affairs Division, Mr. Ndu Ughamadu, stated this in a release Sunday in Abuja.

Aba-Enugu pipeline link accounted for seven per cent, with other locations accounting for the remaining 11 per cent of the pipeline breaks.

Despite, the activities of the pipeline marauders, the NNPC report said the corporation continued to diligently monitor the daily stock of Premium Motor Spirit (PMS), otherwise called petrol, to achieve smooth distribution of petroleum products and zero fuel queue across the Nation.

The release disclosed that 1.80billion litres of PMS, translating to 58.17m liters/day were supplied for the month.

Overall, during the month under review, 1.96billion litres of white products were distributed and sold by NNPC Downstream subsidiary, Petroleum Products Marketing Company (PPMC), compared with 1.09billion litres in the market in the November 2018.

Total revenues generated from the sales of white products for the period December 2017 to December 2018 stood at ₦2,778.32billion, with PMS contributing about 89.63 per cent of the total sales with a value of ₦2,490 billion.

The NNPC said that despite the disturbing reports of breaches on its assets, the corporation, on the whole, posted a positive outlook in December, 2019.

The Monthly Financial and Operations Report said NNPC posted trading surplus of ₦12.13billion in December last year, a leap from recent past performances.

The 41st edition of the NNPC monthly report cited NPDC’s continuous revenue drive arising from recent average weekly production of 332,000bpd as the main driver of the positive outlook.

In the gas sector, natural Gas production increased by 12.22 per cent at 240.64 billion cubic feet compared to output in November 2018; translating to an average daily production of 8,021.21mmscfd. The daily average natural gas supply to gas power plants hiked by 5.36 per cent to 774mmscfd, equivalent to power generation of 3,131MW.
Out of the 240.59bcf of gas supplied in December 2018, a total of 151.13bcf of gas was commercialized, consisting of 38.61bcf and 112.52bcf for the domestic and export market respectively.

This translates to a total supply of 1,245.48 mmscfd of gas to the domestic market and 3,748.47 mmscfd of gas supplied to the export market for the month, implying that 62.61 per cent of the average daily gas produced was commercialized while the balance of 37.39 per cent was re-injected, used as upstream fuel gas or flared.

Reps Urge NNPC To Ease Off Queues In Filling Stations