Man Remanded In Prison Over Alleged Vote-Buying In Kwara 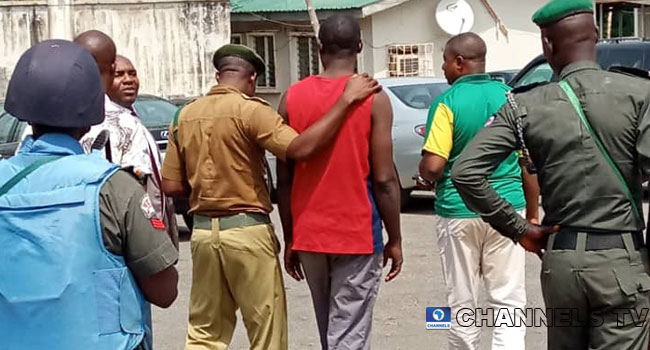 Justice Sikiru Oyinloye of the Kwara State High Court in Ilorin has ordered that one Abdulsalam Abdulkadri be remanded in Mandala Prison.

The judge gave the order on Thursday during the arraignment of the suspect by the Economic and Financial Crimes Commission (EFCC).

Abdulkadri is standing trial for alleged vote-buying during the March 9 governorship election in the state.

Abdulkadri has, however, pleaded not guilty to the charges against him.

He was meant to be arraigned along with another suspect, Oye Obalola, said to be at large.

During proceedings, EFCC counsel, Nnemka Omewa, pleaded with the court that the accused person be remanded in prison.

But Abdulkadri’s counsel, Olokooba Muhammed, argued for his bail, saying when he was granted administrative bail by the EFCC he did not abuse it.

In his ruling, Justice Oyinloye refused the bail application on the ground that it was not properly filed.

He, thereafter, ordered that the accused person be remanded in prison till March 28, when his proper trial would commence.